How long do tropical fish live?

Categories: AquariumsFish
Tropical fish range in size, diet, temperament, water conditions, but also how long they live for. So how long do they live? 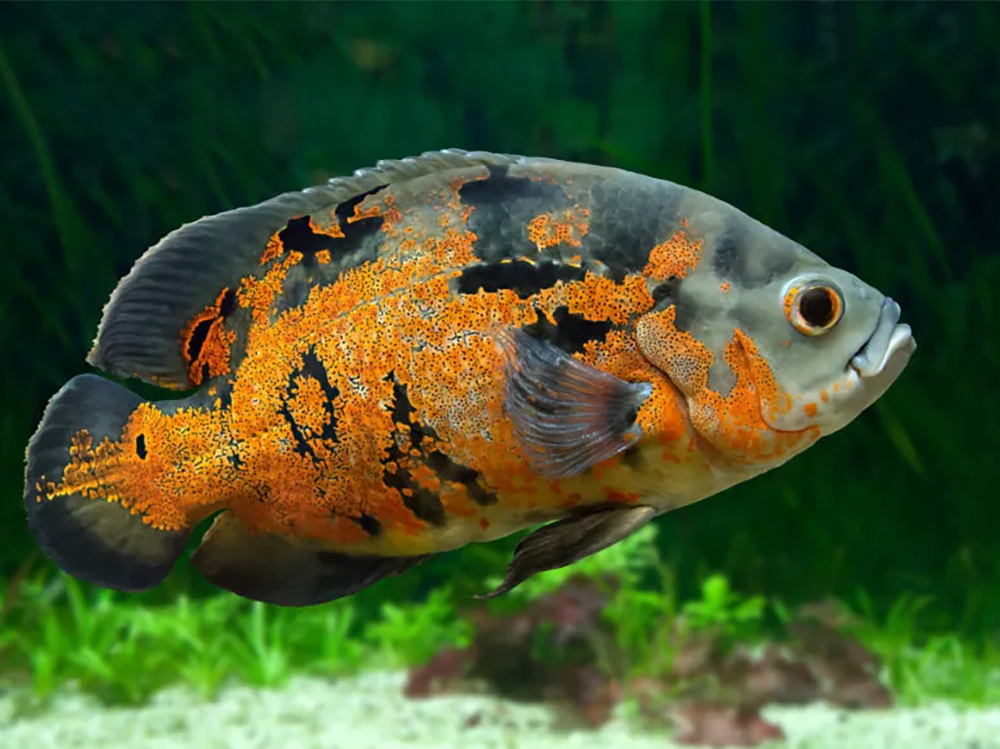 Tropical fish range in size, diet, temperament, water conditions, but also how long they live for. With few exceptions, large and very large fish species live longer than small ones, so in a small community tank with Guppies and Neon tetras, they will live for a much shorter period than a tank with an Oscar and a Pleco catfish.

Famously short-lived fish are the Killifish. Native to Africa and South America, Killifish live in hot areas with short periods of rain and long periods of drought. In the rainy season, conditions are great, with lots of pools available to live, feed and breed in.

But the pools evaporate in the dry season with some drying up completely. When the water disappears all the fish in the pool die, along with the adult Killifish, but they’ve left their legacy in the mud in egg form, which can survive in damp soil until the end of the dry season when the pools fill up again with rainwater, and the fish hatch, feed and grow.

This annual cycle of birth and death means that Killifish complete their whole lifecycle in just one year, so if you buy an adult annual Killifish like the gorgeous Nothobranchius rachovii, it may not live for longer than a few months in your tank.

Next are the nano fish species. Endler’s guppies, Betta species (including Siamese fighting fish,) and even Cardinal tetras all live fast and die young in the wild. Being small they are near the bottom of the food chain and if the drought doesn’t get them predators like Herons, Kingfishers and other fish will.

So many small tropical fish can also complete their life cycle in just one year in the wild through having to. In the space of a year, they can hatch, grow, mature, find a mate and breed, and pass on their DNA to future generations before something causes their premature death.

When all those pressures aren’t placed on them however they can live much longer in the protection of an aquarium. Cardinal tetras may live for four or five years in a home tank, whereas they are considered annuals in the Rio Negro in Brazil.

Medium-sized fish species like Gouramis and Angelfish can live for five to 10 years in captivity, provided water quality and diet are good, and stress levels are low. Catfish are particularly long-lived for fish and even Corydoras may live for 10 years or more.

Synodontis catfish can live for 25 years, so consider carefully before purchasing them as they will need a forever home. Most large cichlids like Oscars can live for 10-20 years so again plan for if you will be able to provide a large aquarium and all the associated costs for the next 20 years. Do you intend to move house? Will you want a sofa there one day? Are other pets or children on the horizon? How much will it cost for electricity and food?

Tank Busters like Ripsaw catfish, Giant gourami and Pacu may also live for 20 years or more, and that’s part of the problem why so many large fish species are abandoned to public aquaria, which are already overrun with them and can’t take any more.

You don’t know how old a fish is when you buy it, so if your fish lives for five years in your care, it may be five and a half or six years old for example. Most tropical fish are sold at less than a year old and come from commercial fish farms in Asia. Fish continue to grow throughout their entire lives so if you purchase a specimen that is the maximum size for its species or bigger, it may be old, perhaps brought in by a previous owner, and may not be long for this world.

Temperature is a major factor in lifespan. Fish metabolism is directly related to temperature. The warmer you keep them the more food they eat and they grow faster. But also the shorter they will live. Goldfish and Koi can be warmed up when young to force maximum growth, but that overfeeding and heat will also mean that they won’t live as long as fish which have a natural cold cycle from Autumn and Winter seasons.

If you buy a Jumbo Ryukin fancy goldfish it may only be two or three years old, but won’t live for 20 years like the standard goldfish in your pond and just five years or less may be its maximum.

The same goes for tropical fish. Keep them at their optimum temperature or just under for longevity. Heat them up and respiration increases while lifespan decreases.

Breeding can negatively affect how long a fish lives for. Extra effort and energy are put in by males displaying, chasing and spawning. Especially if they go on to protect their young like substrate spawning cichlids.

For females, egg and fry production takes its toll on their bodies and prolific breeders like female guppies don’t live long when producing successive batches of fry.

Constant breeding can prevent growth too, as energy is redirected from growth to reproduction. If you want a huge breeding pair of cichlids grow them up separately and pair off only when fully grown. Pair them off when small and the female will stay small.

Record goldfish lifespans can top 40 years, and Lungfish, over 80. There is a story of a Koi carp living to over 200 years, although it can’t be proved and is probably a folk tale. Offer your fish large, stress-free accommodation, excellent water quality and a varied, healthy diet and they should live for years in your aquarium or pond.

Do fish die from old age?

Just like with humans, there is usually an underlying cause of death rather than just keeling over one day out of the blue. If your Betta, Guppy or Killifish is two years old then old age could well be a justified reason for their demise. And tetras, rasboras, and barbs, five years.

But if an Angelfish, Clown loach or Silver shark dies after just two years the reason for their death will almost certainly be down to other factors like water quality or disease.

A water test for pH, ammonia, nitrite and nitrate should be carried out immediately after finding any dead fish, along with visual checks of temperature and oxygen levels.

Dead fish decompose very quickly in tropical fish tanks so remove any with a net as soon as you find them. Unidentified dead fish can be the cause of underlying ammonia levels, further endangering the lives of other fish in the tank.