How long do you leave a tropical fish tank before adding fish?

Categories: AquariumsFish
Setting up a new tank can be a minefield of information and advice will vary from person to person, store to store, book, magazine, to the internet. 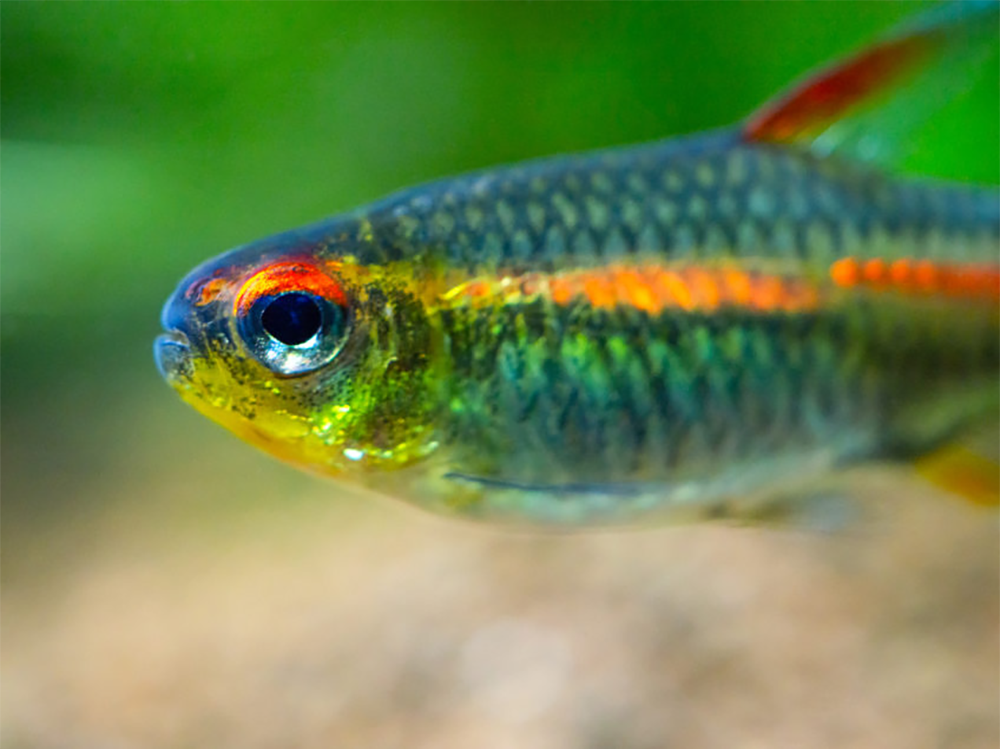 Setting up a new tank can be a minefield of information and advice will vary from person to person, store to store, book, magazine, to the internet. One of the most discussed and misunderstood topics is how long you should leave a newly set up aquarium before adding fish.

As good as any new aquarium and filter are, when you buy them new, they are dry and sterile. Fish produce waste but are not tolerant of living in their own waste. In the confines of a tank, fishkeeping is only possible because of beneficial bacteria and biological filtration. Nitrifying bacteria convert toxic ammonia into nitrite, then less toxic nitrate.

Without beneficial bacteria in place inside an aquarium filter, fishkeeping as we know it is not possible as, as soon as you put fish in your tank, ammonia will be excreted and they will poison themselves and die. In newly set up tanks this is called New Tank Syndrome, and poor water quality (any levels of ammonia or nitrite above zero,) is the most common cause of dead fish.

So the advice is to “mature” your tank by leaving it for a period after setting up to give time for beneficial bacteria to develop. But for how long? And where do the bacteria come from?

Step 1 is to dechlorinate the water. Tapwater contains either chlorine or chloramine, both of which are added to it to kill bacteria. Use a tapwater treatment to neutralise chlorine and chloramine, or your tank won’t mature and any bacteria you do add may be killed. The next bit is the controversial bit!

Set up a tank and advice will vary greatly on how long you should leave it before adding fish. Some sources will say one day, others one week, some same day. Let’s look at what happens…

If you just fill a tank, dechlorinate and leave it, some bacteria will naturally colonise the water from the air. Bacteria need a food source so any tiny traces of nutrients in the tank, whatever they may be, will be used up. Bacteria will be present but in low numbers. It also won’t be the type of bacteria which convert fish waste. So regardless of whether you leave your tank for a day or a week before stocking, it won’t massively help the system cope on the day you actually add fish.

What the system does need is the right type of bacteria and lots of it. But it should also be added at the right time. Depending on the brand, setting the tank up, adding bacteria and then leaving it for a week won’t make much difference either. Live bacteria and enzymes can stay dormant inside the product packaging but when they are released into the tank, they are activated and need waste (ammonia,) on which to feed.

Set the tank up, add bacteria, then leave for a week and the bacteria will starve, shrink in number and die off. You’d have wasted your money and when you do add fish, ammonia and nitrite, and New Tank Syndrome, may still register.

If you want to set the tank up this way you must feed that nitrifying bacteria with an ammonia source. This is called Fishless Cycling and is a great, humane way of maturing a tank and making it ready for fish, without stressing them out by having them in the tank.

The quickest way to cycle a tank is to make the water bad before it gets better. Add ammonia, add bacteria, test the water and watch ammonia spike first, then nitrite, then nitrate, and when there is no ammonia or nitrite registering the tank is mature and fish can be added. So for fishless cycling, you need bacteria, ammonia and test kits.

The other method which is advocated by some newer bacteria brands is to add fish and bacteria on the same day. Fill the tank, dechlorinate, plug-in filter and heater, bring to temperature, add fish and then add bacteria after the fish are added.

This recommendation is based on the knowledge that nitrifying bacteria need food, and the best possible food source for specialised fish waste converting bacteria is the fish themselves. So depending on the brand, the bottle may recommend only adding the bacteria on the day the fish are added, and maybe even fully stocking the tank in just one day!

Note not every manufacturer advocates this, so always read the product packaging beforehand!

What about cycling with fish?

The old school of thought was to add a few hardy fish to generate the waste and start the bacteria culture off. Some very hardy fish like Zebra danios do seem to be able to cope with water that contains ammonia and/or nitrite. Throw them in, feed them, let them pollute the tank until ammonia and nitrite have risen then fallen and the system is mature.

But we’re not sure how much the fish’s welfare is compromised by deliberately exposing them to poisons, and they can be killed by ammonia and nitrite sometimes too. So in the 2020s, it's no longer necessary to use fish to mature a system when there is bacteria available and methods that mean you don’t have to.

So after all that how long do you leave a tropical fish tank before adding fish? The golden rule is not to leave a tank for days or weeks without adding anything. That’s pointless. You can add fish as soon as tank water is dechlorinated and to temperature, as long as you add the right bacteria, and the manufacturer states that it is possible to do so.

But for the best possible (safest,) results start to Fishless Cycle on the day that the water is dechlorinated and to temperature. Use ammonia and bacteria in combination and only add fish on the day when ammonia and nitrite have both risen previously and then register zero on test kits. This may take between two and six weeks.

All aquarium owners should equip themselves with a thermometer and test kits to test for pH, ammonia, nitrite and nitrate. Test water regularly for ammonia and nitrite and if any is discovered at any point using the methods above, and fish are in the tank, steps should be taken to remedy it immediately. Conduct a 50% water change to dilute ammonia and nitrite, add an ammonia detoxifier and some beneficial bacteria. Stop feeding, and continue water changing, until ammonia and nitrite levels return to zero.

Every aquarium is different, so always use caution when cycling and maturing new tanks, and don’t knowingly expose live fish to deadly ammonia and nitrite.