How to soften aquarium water 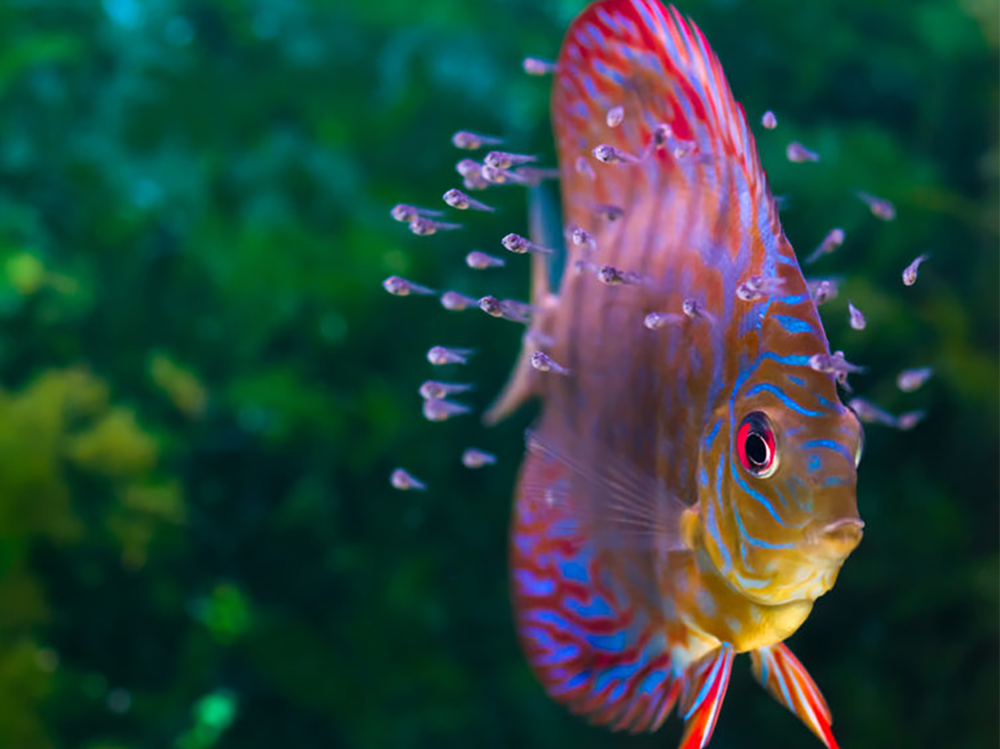 And most of the fish species that come from the Amazon basin, peat swamps in South East Asia and rainforest streams in West Africa prefer it too. Soft water is water is which is low in calcium and magnesium.

Rainwater is soft water and water only becomes hard through percolating through and flowing over bedrock which contains calcium carbonate, magnesium, and lime, like limestone. Your tap water will either be hard or soft, and the way that you can tell is that hard water leaves white deposits around taps and in your kettle. You can also test whether your tap water is hard or soft using a General Hardness (GH) test kit.

If you have hard water and you want to make it soft for your fish tank, Reverse Osmosis is a process that strips tap water of its mineral content, and is the best way to produce your own soft water from hard tap water. A reverse osmosis unit connects to an outside tap or mains coldwater pipe feed and is the best way to produce soft water on tap at home.

It also removes nitrate, phosphate and chlorine, producing very pure base water to use in any freshwater or saltwater aquarium. Some RO units also utilize deionization, further purifying the water.

Once you move exclusively to use RO however the pH, GH and KH can drop dangerously low, so use a buffer, even if you want very soft water for Discus, to prevent the pH and KH from crashing.

Water softening pillows can be used to soften water and can be placed straight into the tank or ideally into a large filter with water flowing through it or over it. They work in different ways from the use of peat moss to deionising resins, but they are not as effective as actually stripping the minerals at source from the tap water by use of a reverse osmosis unit. If you do a water change with hard water, the resultant bounce in GH levels are not good for the fish.

Can I use a water softener or a water filter?

Many domestic tap water softeners use salt (sodium ions,) to soften tap water for drinking, so that's not suitable for freshwater aquarium fish species. Depending on the type of water filter or filter jug, it many not actually lower General hardness or carbonate hardness, so test the tap water for GH and KH using aquarium test kits before and after.

It could work out expensive too when you consider how much water you use each week for fish tank water changes. Best is to use aquarium water softener solutions that are purpose made for the job.

Can you use distilled water to soften aquarium water?

Distilled water is water that has been evaporated and then condensed, leaving behind its dissolved minerals. It should have a general hardness and carbonate hardness of zero, but it is not cheap to buy per volume and minerals would need to added before aquarium use. It should not be used for a fish tank in its raw form.