Are there any easy SPS corals?

Categories: AquariumsReefkeeping
Heres the scene. You’ve been keeping marines and running a reef tank for six months now and everything is going well, now you want to add some SPS corals. 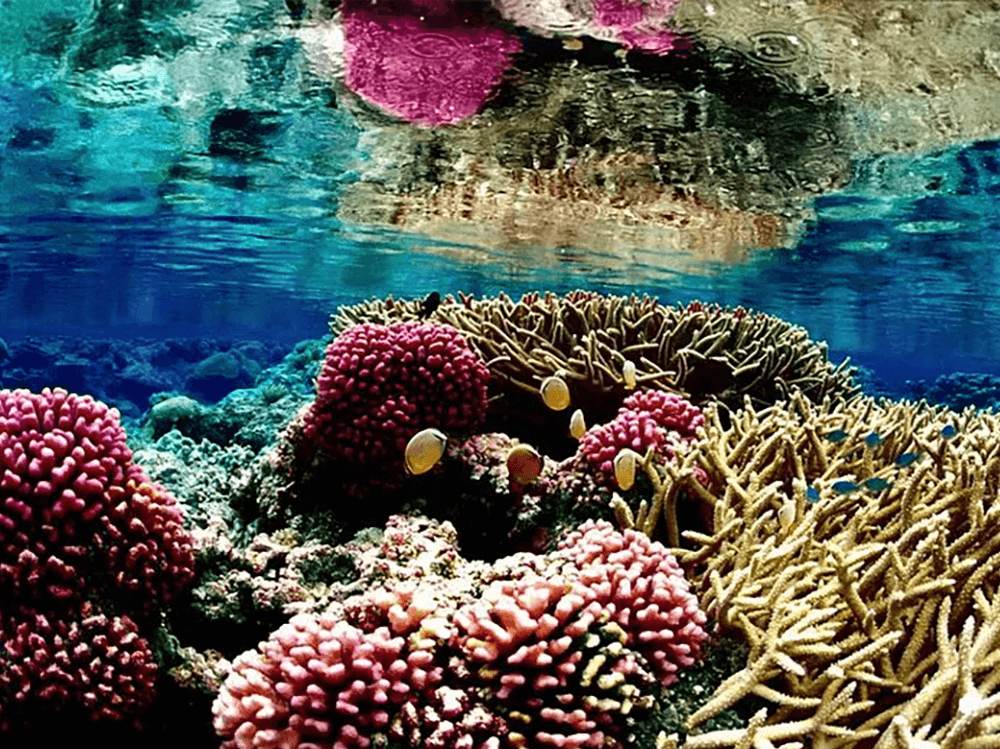 As the reefkeeping hobby progresses SPS corals are becoming more within reach, even for newbies.

Here's the scene. You’ve been keeping marines and running a reef tank for six months now and everything is going well. You’ve got high spec LED lighting, wave-making pumps and your KH, calcium, magnesium, nitrate and phosphate are all as they should be. You’ve got a mix of soft corals and LPS corals and they have their polyps extended and are visibly growing. Now its time for the next step in hard corals. Now its time to try SPS corals…

SPS stands for Small Polyp Stony corals and they are some of the most beautiful but also some of the most delicate corals you will ever keep. The Calcium Carbonate skeleton of Stony corals are what give natural coral reefs their unique shape, created by large tabling coral species, plating species and branching species. Staghorn coral and Elkhorn corals are SPS corals (Acropora spp to be precise,) and those swirling circular plates we all want are plating Montipora. Let’s look at some of the easiest species, and the ones that are recommended for your first foray into SPS:

You’ll be glad to know that those lovely, swirling Montipora plates are also recommended as being some of the most suitable as first SPS corals. Montipora capricornis comes from the coral reef in many colours including red, orange, green and purple, and the best way to start is with a frag that has been produced from a colony in someone else’s reef aquarium.

Glue the frag to a rock halfway up the tank, in light and flow and with lots of space around it, and in two years it will become a large, 30cm diameter swirling plate coral. And if you want to propagate it yourself, simply break a piece off, glue that down and that will form another plate over time.

Seriatopora are known as birds nest corals and form balls of thin, spiky branches, hence the name. Although the branches are delicate and may snap, Seriatopora are one of the easiest sps corals to keep and grow, and many people do well with it just in mixed reefs, when other SPS corals fail. Pink birds nest is the most popular type but they can be green, have a purple base or be multicoloured.

Frags can be stuck to a plug with a ball of epoxy putty, the frag placed high up in reef tanks and it should soon start to grow and form new branches.

Purple Stylophora is similar to Seriatopora but less spiky and more furry. Its easy to keep and grow and it offers much sought -after purple coral colouration, without being too difficult to keep. Frags can branch and spread from one small piece to a large colony within two years and its appreciated by both hardcore SPS freaks and newbie SPS keepers alike. The purple colouration varies from frag to frag, but it can be tweaked and improved with specialist coral colour enhancers.

All SPS corals need the following: