How often can I add fish to my aquarium?

Categories: AquariumsFish
The frequency that you add fish is entirely dependently on water quality. Test your water and make sure ammonia and nitrite are zero before adding fish. 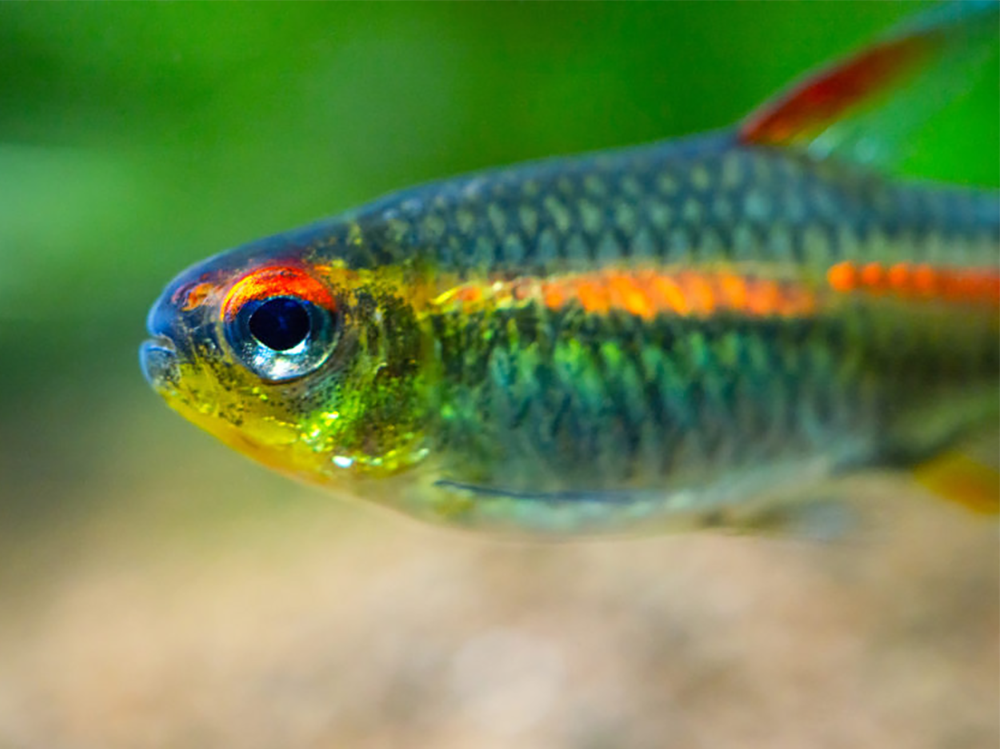 The frequency that you add fish is entirely dependently on water quality. Your aquarium water should be tested on the day that you want to add fish and ammonia and nitrite should both come back at zero. If ammonia or nitrite is even showing at 0.1ppm, you can’t add fish on that day because the test kit is showing that there is more fish waste present in the tank than there are bacteria present to break it down.

Your aquarium will only hold a finite number of fish before it becomes overstocked. The temptation is to fully stock the aquarium within a few weeks, and choosing and buying fish is the best part of setting up a new tank. But once it’s full, it’s full, so take your time and allow for the fish’s maximum growth potential, as most are bought as juveniles.

Buying extra filtration, adding aeration and changing water more frequently can flex your maximum fish stocking a little, but it won’t make the tank any bigger so if you have to have those extra fish, go for a larger aquarium or set up a second one.

Always find out the prospective fish’s maximum adult size and if it needs to be kept singly, in pairs or in groups. Most tetras and rasboras are shoaling fish that do better in groups of ten or more of each species. If you buy 10 fish in one go that should be all you buy that week. Add some beneficial bacteria to give the filter a boost, and avoid changing filter media and adding fish on the same fish as bacteria may be lost at a time when it's most needed.