How to beat aquarium Cyanobacteria

Categories: AquariumsWater QualityAlgae and Pests
Cyanobacteria is the technical term for slime algae. It’s not in fact algae at all its a bacteria, but it looks and behaves in a similar way. 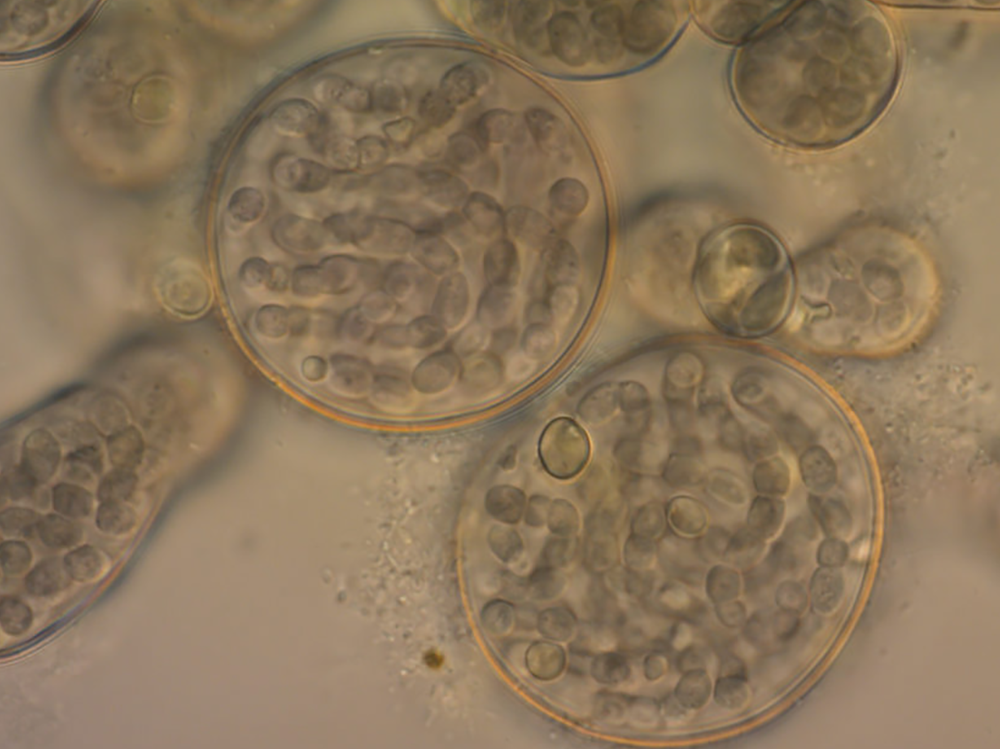 Cyanobacteria is the technical term for slime algae.

It’s not in fact algae at all its a bacteria, but it looks and behaves in a similar way, growing quickly and smothering everything, and needing light. It’s one of the worst plagues the aquarium owner will face.

Cyano has been on the planet for 2.7 billion years so it's pretty hardy, and single-handedly turned the Earth’s atmosphere from one without oxygen to one with, via photosynthesis. It can exist in both fresh and saltwater and although its called Cyanobacteria or blue green algae, its most common saltwater form is red in colour. Whereas in freshwater its dark green.

Nothing likes to eat Cyano so algae eaters in any form are useless against it.

A prolific Cyanobacteria bloom is usually an indicator that there is a chemical imbalance in the tank and the bacteria are taking advantage of the adverse conditions. Water may be lacking in some elements while others may have built up. Cyanobacteria can fix carbon dioxide too so the problem may be poor aeration.

Unstable KH is sometimes attributed to Cyanobacteria, and it likes to smother quiet areas of the tank where a thin layer of detritus has built upon rocks or the substrate. Cyanobacteria usually starts on the substrate and spreads upwards in sheets, actually growing in a space of hours when the tank is lit. At lights out, it shrinks. And it thrives where direct sunlight hits the tank.

Being bacteria those algae-like slimy sheets are actually living biofilms, and if they start to smother plant leaves or coral polyps there is usually only one winner. It is thought to be slightly toxic and the freshwater form gives off a certain, characteristic smell. It can be introduced to the tank on plant leaves or coral bases but can also occur in tanks that started off sterile, so spores are probably airborne and unavoidable.

Nitrate and Phosphate (nutrients,) are not necessarily the cause as it can occur in freshwater and saltwater tanks that don’t register any levels of either in tests. Some sources state that it is less likely to occur in tanks with raised nitrate levels and phosphate levels.

How to kill blue green algae

In this case, Phosphate remover may not be the answer. First, physically remove as much of the Cyano as you can by holding a gravel vacuum hose close to where it grows. Moving up to it, hover the hose about 1cm over the affected areas and it should peel off, shooting up the tube, into the bucket. An old toothbrush can be cable-tied to the hose so that as you remove the cyano with the brush, it’s sucked up the tube and removed. Do this on a daily basis and it's the first step to beating it.

The advantage of syphoning it out is that you’ll have to do a partial water change each time too, and that helps to reset the chemistry in the tank. The influx of elements and buffers in the new water will also help to defeat it.

Next, lessen the amount of detritus and dead spots in the tank by upgrading mechanical filtration and flow. A wavemaker can be used in fresh and saltwater to help lift debris off the bottom, and into the water column, where it can be captured and removed. Pumps with a pulse function are also useful as they can cause tearing of the cyano, pulling it off the rocks and substrate, and breaking it up. A powerful airstone can raise oxygen levels and drive off CO2 in a freshwater fish tank or fish only marine tank .

And being bacteria you can fight fire with fire by daily dosing beneficial bacteria which will help to strip and cleanse the water and outcompete the nuisance bacteria.

The last resort for many is to create a “blackout” literally turning the tank lights off, covering it completely in black sheets or black bin bags, and giving it no light whatsoever for a few days. This can weaken plants already weakened by the algae smothering, but most can survive it in an otherwise healthy planted tank, and if there’s one thing that Cyanobacteria does need its light. Blackouts are a common solution for a planted aquarium.

Corals will be less forgiving of a total blackout so avoid trying this on a reef tank and for both freshwater and saltwater fish tank situations try all of the above and repeat each one if necessary until the nuisance algae goes.