Which aquarium airpump do I need for my tank?

Categories: AquariumsEquipment
Airpumps are really important pieces of kit for any aquarium for a number of reasons, but how do I know which one is right for my tank? 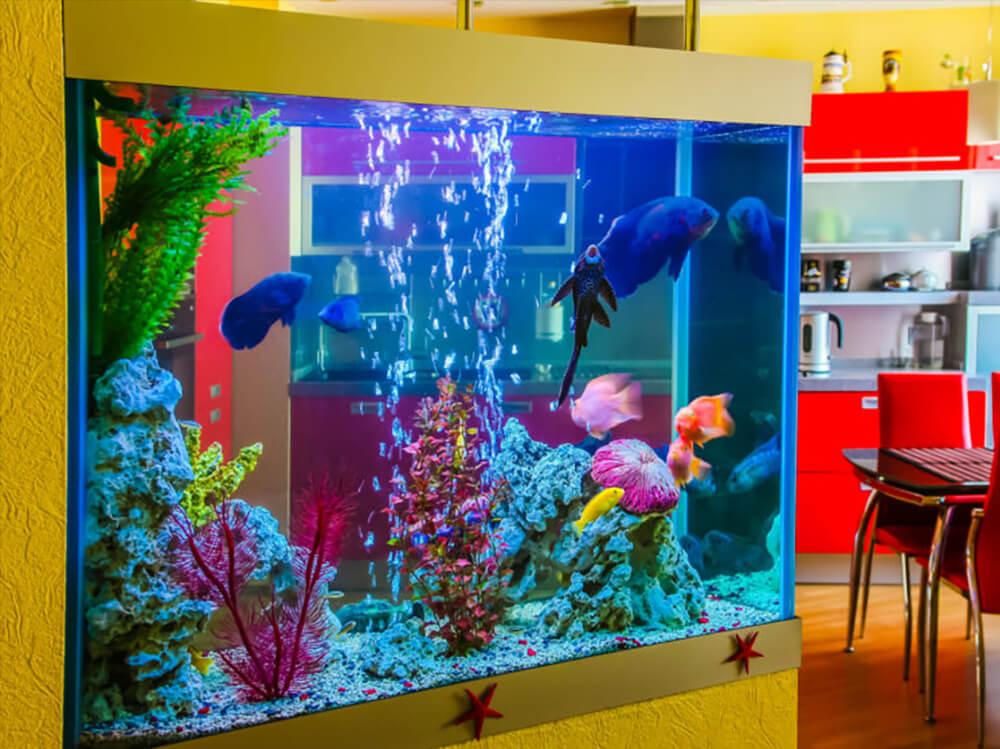 Airpumps are really important pieces of kit for any aquarium. They help to oxygenate the water, drive off noxious gases and are just as important to filter bacteria as they are to fish.

As well as an aquarium air pump you’ll need airline (tubing) and an air stone, unless you’re connecting the airline to an air-operated sponge filter or air operated ornament.

Air stones have dual features as they create soothing streams of bubbles that rise up through the fish tank water, while also oxygenating at the same time. Contrary to popular belief, it's not so much the air stones bubbles themselves that oxygenate the water, as it is the act of the bubble breaking and agitating the surface of the water.

All aquarium air pumps will run air stones but the size of the air pump is key to running the right size of air stone. Air stones can be up to 12”/30cm long, and air curtains much longer still, but they need a sufficiently powerful air pump to run them. Too small, and bubbles will not be emitted from the full length of the air stone.

Small air stones may float so need airline clips and suckers to keep them pinned to the glass. Airstones also degrade over time and disintegrate, so need replacement to keep the fine bubble production going.

Every air pump should be used in conjunction with an inline check valve, also known as a non-return valve. Aquarium air pumps are aften placed in the cabinet underneath the fish tank and are designed to pump one way. But when the power goes off a syphon starts and water flows backwards down the airline and into the air pump body. When this happens it will irreparably damage the pump, or worse.

Check valves are inexpensive and essential, although they reduce the pumping power of the air pump, so it would pump less than it would do if not connected to the valve. One way to run an air pump without restriction from an air control valve is to mount the air pump above the aquarium. Do this and when the power goes off it won’t back syphon.

Airlines can also be split with T or Y connectors to form two airlines, although the air will take the easiest route. Control the amount of air going to each airline with an airline clamp or tap, or route a single airline to a manifold which will allow unlimited spitting and control of each individual line. Use 90-degree elbows on airline for a neat job.

So an air pump has to be powerful enough to power the air stone you intend it to run, but you must also account for fish tank water depth, as the deeper the water, the more pressure the air has to pump at. And if you split airlines the water depth issue becomes twofold.

Aquarium air pumps range in size but they all work basically the same way, by vibrating a rubber diaphragm inside. This diaphragm creates noise and vibration, so a good air pump manufacturer will do all they can to suppress the noise and vibration inside the design of the pump, including rubber feet and thick casing.

If you want to run two airlines then a twin outlet pump is what you need. That would also enable running an airstone in two different tanks without having to split it yourself and losing pressure to both. And some pumps come with controllers built in, so you won’t need a clamp or inline tap to turn airflow up or down.

If you have very large fish tanks that require lots of bubbles at depth, a pond air pump is probably for you.

In general, the larger air pumps are, the noisier they are regardless of design, although this can be minimised to an extent by hanging the air pump off the ground if possible or by placing it on a firm, smooth surface, away from other objects that it could vibrate up against.

Airpumps that vibrate so much they “walk” across a surface aren’t as good as those that don’t, and even an airline itself vibrating against something can cause noise. Silicone airline is softer than pvc airline so may alleviate this to an extent.

Which aquarium airpump to buy

Investing in a decent fish tank air pump is not a false economy. It will run the air stone(s) that you need it to and premium-priced models tend to be quieter than cheaper ones. All air pumps can also be serviced by changing the small, felt air filter and rubber diaphragm if necessary. Check the performance of non-return valves too by blowing down them.

Run an air stone separate to your main filter and if the filter blocks and stops, your tropical fish will still have a source of vital oxygen.