How do I get rid of hair algae in my reef tank?

Categories: ReefkeepingAlgae and Pests
Hair algae is the common name for the green filamentous algae that grows in reef tanks. Its most common in new aquariums, but can show up for a number of reasons. 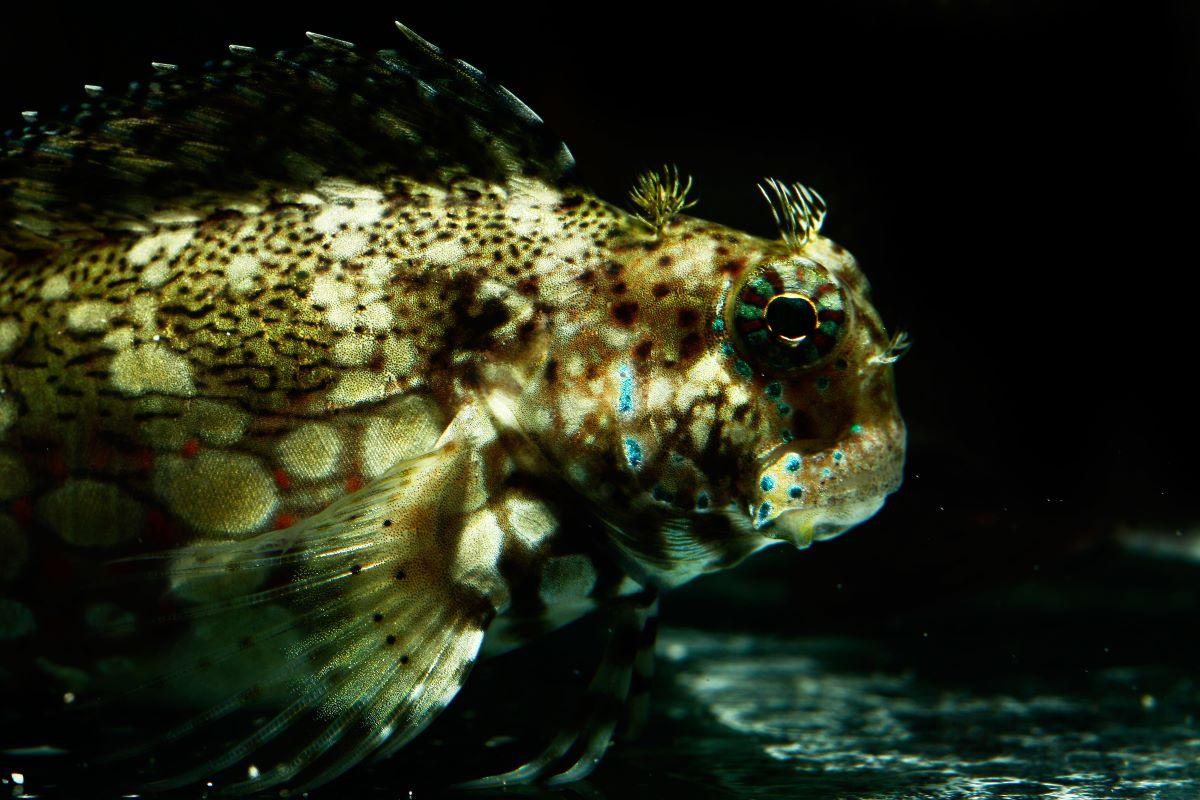 Hair algae is the common name for the green filamentous algae that grows in reef tanks.

Its most common in new aquariums where the surfaces are new, clean and bright, the system is not fully mature, and there is a lack of algae-eating fish.

What causes hair algae in a reef tank?

Hair algae is nuisance algae caused by bright light and nutrients like phosphate, and it will often grow on rocks first but can grow across a sand bed if the sand is left undisturbed.

The first thing to do is to control the amount of light that the reef tank receives. If there are no corals in there, have the light on just for viewing, and turn it off at all other times.

If you do have corals in there, cut the total lighting duration down to eight hours per day - enough for corals but not an excessive amount that algae can take advantage of.

Next look to control phosphates. Use RO water instead of tap water, install a phosphate reactor and fill it with the appropriate amount of phosphate remover for your system volume. Test phosphate regularly with an aquarium phosphate test kit and try to keep it as near to zero as possible.

Hair algae need nutrients to grow and if you limit the nutrients (nitrate and phosphate levels,) its the best way to limit the growth. You can even fight fire with fire, introducing either an algae refugium or a macroalgae reactor in the sump.

Macroalgae will compete with the green hair algae for nutrients, helping to strip it from the water. It is also thought that macroalgae can release compounds that repel and retard other forms of algae in a natural form of chemical warfare. But once you’ve addressed high light and nutrients, you’ll need some livestock to give you a helping hand.

Every natural coral reef has its army of algae eating herbivorous fish to keep algae at bay. Algae occur in the wild too, and when a reef overgrows with algae its often a sign of imbalance.

If the tank is over four feet in length and 240 litres consider a yellow tang, which will graze rockwork for algae all day long, keeping green hair algae at bay as well as giving itself a feed at the same time.

The best of the tangs is the Yellow eye or Kole tang, with specialised teeth to comb and clip hair algae like hair clippers. If tank space allows, a Yellow tang and a Kole tang can be used in combination to tackle algae, and they live alongside each other in the wild.

Rabbitfish like the Foxface are excellent algae eaters, if a bit large when fully grown, but will help to make short work of green hair algae. An algae blenny or a Starry blenny may also be effective, or a combination of algae eaters like tangs, rabbitfish and blennies in large reef aquaria.

Are there any invertebrates that eat hair algae?

If you have hair algae growing everywhere, reach for a Sea hare. Large, brown slugs, sea hares have enormous appetites for hair algae and will make a big difference in just a few days. Sea hares are so effective that many are returned to the store after a week or so as they have eaten all the available algae and have nothing more to eat!

To prevent hair algae growth in the first place, reef safe hermit crabs are the order of the day. They will scavenge the rocks all day long looking for all sorts of things to eat from uneaten fish food to various types of algae. Provide spare shells so that they don’t turn on each other or your snail population when they decide to move house. Hermit crabs are the best green hair algae solution for a small tank.

For stubborn algae consider a Sea urchin. Their tough teeth can even eat rock hard coraline algae, and they will take a thin layer of rockwork off as they graze your reef tank. Make sure your corals are glued down as they have a habit of bulldozing their way through them.

Why is nothing eating the hair algae?

If the tank is heavily infested and nothing is eating it then it’s likely that it’s not actually an algae that your tank is suffering from, and instead, they are strings of inedible bacteria.

In this case, make sure water parameters are optimal, phosphate is low as it possibly can be, and increase mechanical filtration and flow. If you can brush it off the rocks with an old toothbrush and syphon it off as you go, it will also help.

What will kill green hair algae growth in a reef tank?

You can use reef safe algae control products like algicides although they are usually powerful enough to kill macroalgae like Cheatomorpha and Caulerpa too, and upset the balance of an established reef tank.

They don’t address the root cause of the algae bloom either so you still need to control light intensity and nutrients and address the underlying issue that fuelled the growth in the first place.

Only use as a last resort and watch closely for any side effects like overflowing protein skimmers, strange fish or invertebrate behaviour, or a lack of oxygen. Avoid the use of harsh chemicals as they may kill aquarium invertebrates and bacteria as well as green algae.

An Ultraviolet Clarifier will not be effective at killing off hair algae either because the UV light is contained in the unit and the hair algae is growing off the live rock, and not in the water like the  unicellular algae that causes green water.

Regardless of the algae species, a few rules apply to help get rid of it, control and prevent it in the future. Increase water flow to prevent dead spots, and increase mechanical filtration to trap and remove the dirt particles that would feed the algae.

Do more water changes and use a gravel vac to remove excess dirt in the substrate every time you change the water. A water change can fix a huge amount of reef-related problems and algae control is just one of them. Change aquarium water regularly to keep excess nutrients at bay.

And for a time, the best quick fix is to physically remove it using a brush, siphon tube, tweezers or simply by grabbing it and pulling it off rockwork by hand.

If its growing on the sand don’t be afraid to remove the lump of sand its growing on and throw the algae and the sand away. Its an easy process, although you’ll need to get your arms wet for a few days or a few weeks in order to remove the worst of it. Don't lose hope, remove as much of the green algae as you can as well as employing all the measures listed above and you will get rid of it long term.

Written by: Jeremy Gay
Jeremy Gay is an author, lifelong fishkeeper, and exotic pet specialist. He's a former editor of Practical Fishkeeping Magazine, UK editor at Reefbuilders, a former pet store manager, and has collected wildlife in Sri Lanka and the Amazon. He's been on tv and radio, contributed to Koi Carp and Gardeners World magazines, been a product tester, a judge, and a product developer.
Help Guides
Recent Posts
Optional extras