Aquarium nitrate removers - how to get nitrates down in an aquarium

Categories: AquariumsWater Quality
Nitrates are the end of product of an aquariums nitrogen cycle, and high nitrates fuel algae growth. Here are some quick and easy fixes to lower your nitrates. 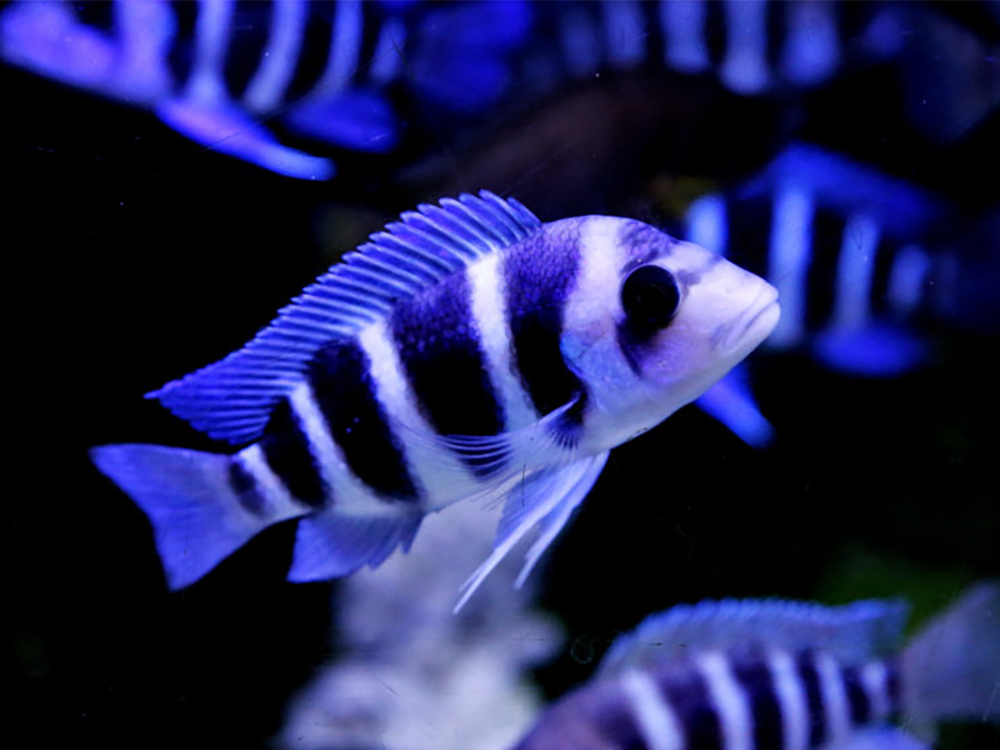 Aquarium nitrates are the bane of many an saltwater and freshwater aquariums. But there are some quick and easy fixes to remove nitrate from aquarium water.

Nitrate is part of the Nitrogen cycle and is formed when ammonia is converted by bacteria. Nitrosomonas bacteria convert ammonia into nitrite, before Nitrospira convert nitrite (NO2) to nitrate (NO3). Nitrite and nitrate sound very similar and are often confused, but nitrite is very toxic to fish even in low levels, whereas nitrate is less toxic and builds up.

A nitrite level of just 1 part per million is enough to poison and kill most aquarium fish, yet nitrate levels can be 100 times that in some cases. High nitrate levels are linked by some to nuisance algae, and Old Tank Syndrome, where nitrates rise, pH drops, and any newly introduced fish are shocked and die, despite ammonia and nitrite tests proving negative.

Nitrate can also be present in tapwater, so you may introduce nitrate unknowingly to your fish tank, when replacing old tank water with new tap water.

How to lower nitrate in aquariums

The quickest and easiest way to get nitrates down in your setup is to change the water. As long as your tap water has a lower nitrate level than your tank water, by replacing it, your nitrate level will go down. Test the nitrate level in both your freshwater tank and your tap, to ensure that this is the case.

As long as the water you are replacing is of the right temperature, and has been treated for chlorine or chloramine, you can conduct water changes of 50% without issues.

If the nitrate level in your tapwater is high however, at 40ppm or more, most people opt not to continue using it, and turn to RO water instead. RO stands for Reverse Osmosis, and the process removes nitrates, phosphates, chlorine and minerals from tapwater.

Plumb one in at home and you will have an unlimited source of purified water to carry out water changes. RO water is soft too, benefiting fish which prefer water with a low pH.

Live aquatic plants are nature’s nitrate filters, and readily soak up nitrates, and use them as fertiliser. Heavily plant any nitrate-laden aquarium with fast growing live plants, and they will remove all the nitrate from the aquarium water within days or weeks.

Aquascapers actually add nitrate in the form of Nitrogen, or N, as plants can actually become deficient of this key nutrient after they’ve used it all up. Live aquatic plants have many other benefits for freshwater tanks too including providing shelter for small fish and fry, providing places for fish to scatter eggs, and they help to fight off algae. Just ensure that any planted aquarium has the right lighting, and other fertilisers, to keep the plants healthy and growing.

Nitrate can be lowered by the addition of some specially designed liquids. Use as directed, add to established tanks, and you should see the nitrate curve lessen over time when compared to not using it. Along with Tetra Easy Balance, this is useful for standard community aquariums where regular maintenance cannot always be carried out as often as it should.

Nitrate can also be reduced by special filter media. Bacteria can be both aerobic (oxygen consuming) and anaerobic, and it's anaerobic bacteria that are good at reducing nitrate. Although not a rapid fix, once the anaerobic population of bacteria are established within the filter media, nitrate should reduce.

Some Nitrate sponges work in a similar way in lowering nitrate levels to other nitrate reducing media, encouraging bacteria to reduce nitrate from within, while others work chemically to remove nitrates, absorbing nitrate and locking it away. Both types of nitrate remover can be effective and lower nitrates, and the mainstay of many leading aquarium filters including Juwel and JBL.

The nitrate level of any aquarium should be in direct relation to the amount of ammonia being produced by the fish. The more fish you have, the more nitrate will be produced. So tanks with chronic nitrate problems are usually overstocked with too many fish, and over fed. Keep fewer, smaller fish, and don’t overfeed, and less ammonia, fish waste and subsequent nitrate will be produced.