Categories: AquariumsEquipmentWater Quality
Carbon is a chemical filter media for aquariums which removes dyes, odours and impurities from the water. But how long does it last? 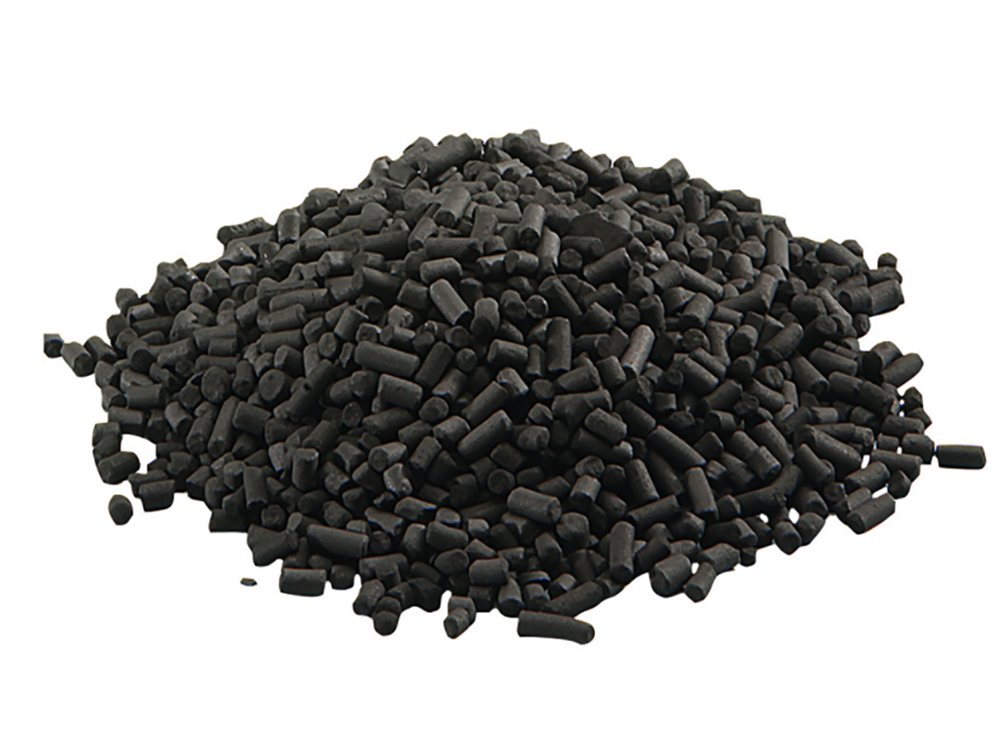 Carbon is a chemical filter media for aquariums which removes dyes, odours and impurities from the water.

It uses adsorption, meaning it can attract molecules to its surface where it will then adsorb and hold the impurities until saturated. When carbon is saturated, throw it away and replace with new.

Every aquarium is different and unlike phosphate remover, it’s hard to test the water to get an idea of when carbon is spent and no longer useful. So much more simply we just change carbon on a monthly basis.

Carbon media can also be used for removing chlorine and heavy metals from tap water, and traces of medications from fish tanks. That’s why you should remove carbon when treating your fish for disease. It will soak up the medication and make it less effective.

Change filter carbon every month, in conjunction with a filter clean and a partial water change. Activated carbon products are suitable for use in all aquarium and ponds including coldwater, tropical and marine. The use of activated carbon will not affect beneficial bacteria, or cause an ammonia spike.