What tropical fish will clean my tank?

Categories: AquariumsFish
Set up a tropical tank and sooner or later you’ll want some cleaners. The tank light will cause the glass and decor to go green and detritus will start to build up in the gravel. 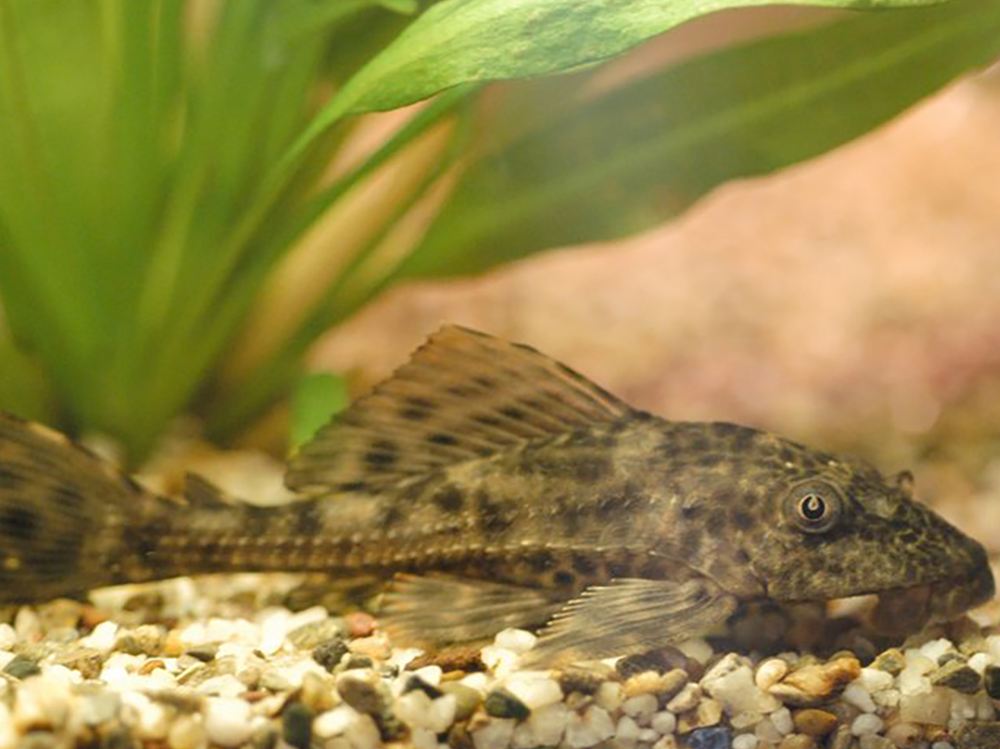 Set up a tropical tank and sooner or later you’ll want some cleaners. The tank light will cause the glass and decor to go green and detritus (fish poo and uneaten food,) will start to build up in the gravel. But are there really fish that will clean your tank for you or is it a myth?

There are thousands of fish species available and some of them do indeed graze on green algae as well as other foodstuffs. Suckermouthed catfish like Common and Sailfin Plecos, Bristlenose and Otocinclus all graze algae and will “clean” the tank of it, but they do also need food in their own right if they are to grow, stay healthy and thrive.

Depending on the type of algae, other grazers can also be utilised from Siamese Flying Fox to Mollies, Chinese Algae Eaters to Algae Eating Shrimp. Some algae aren’t algae however like slime algae, which is actually a bacteria. No fish or invertebrate will graze on and clean the tank of slime algae, so other means including regular gravel vacuuming, increased water changes and increased water circulation should be used to tackle those.

Algae eating fish come in all shapes and sizes and there is a species to suit all types and sizes of tropical fish tank. But don’t expect them to clean all the algae for you (that’s your job,) and always offer other, appropriate foods for them to graze on.

Which fish clean the gravel?

Separate from algae eating fish are substrate sifters like whiskered Corydoras catfish - well behaved, small communal catfish which are perfect for tropical fish tanks. Tanks that contain Corydoras catfish do tend to have cleaner substrates than those that don’t, but their cleaning action is more via their search for edible morsels in the gravel which in turn dislodge dirt particles and the filter then remove them.

Dirty substrates are actually dangerous for fish like catfish and loaches as they can harbour bacteria which may erode their delicate barbels, infecting the fish and hindering their ability to find food. So conversely these substrate “cleaners” actually need a clean substrate, again should be fed species-specific sinking foods, and are not a substitute for regular gravel vacuuming to be carried out by the owner.