How to remove phosphates from a reef tank 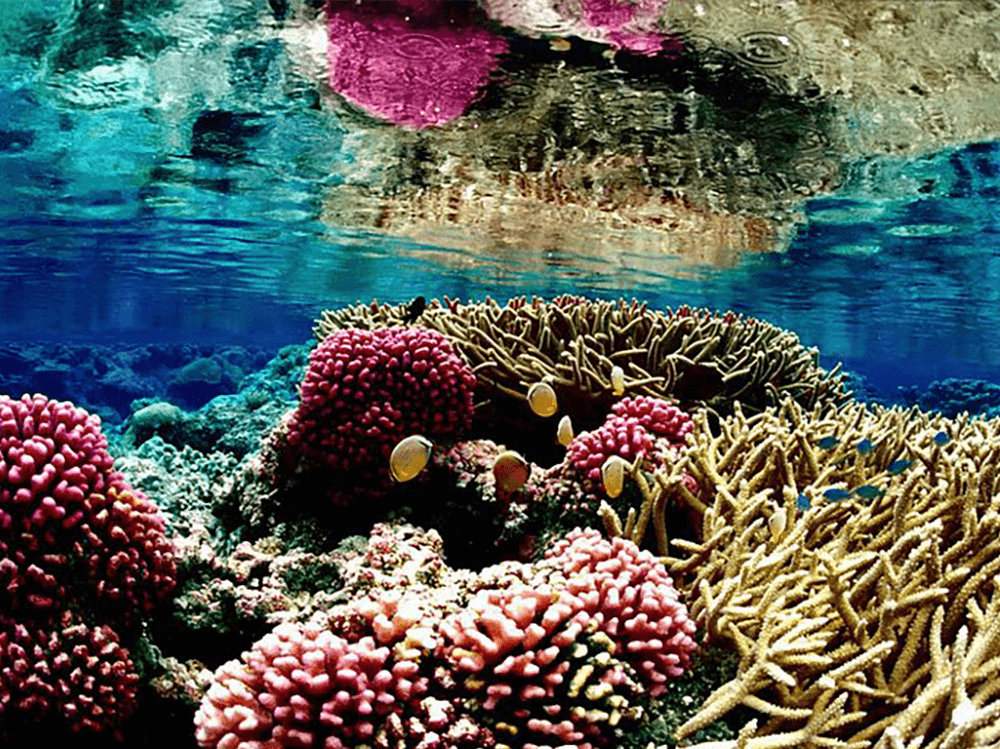 Phosphates are a big problem for the reefkeeper. High phosphate levels fuel nuisance algae and retard coral growth, and every reef tank needs to employ some sort of phosphate control. Allow phosphates to build up, especially in new tanks, and your clean, pristine reef tank will turn into a slimy, algae-filled mess.

Where phosphate comes from

Phosphate, and Phosphorus, are in every living thing. It’s in the ground, it’s in the water, and life forms use it for all sorts of things from health to food. Its a major plant nutrient so its used in fertilisers to feed crops, and because of that, excess phosphate runs off into rivers, and is then returned to us via our tapwater. When organic life forms die they also release phosphate, be they animal or vegetable, so the main sources of phosphate introduction to our aquariums are in our water, our decoration (if it was once living,) and in our fish and coral foods, because they are also made up of food sources which were once alive.

Control it at the source

Reverse osmosis (RO) water is recommended for all reef tanks, as the purification method finely filters tapwater to such a degree that the majority of its phosphate is removed. RO can then be further purified by deionising it (DI). Most marine salts are free of phosphate and nitrates, so makeup water for your first initial tank fill with RO, and use it for water changes from then on, and you will have a good source of low or even phosphate free saltwater.

Find out if your intended decor is leaching phosphate by soaking it in pure RO water. Test the water before and after soaking to see if the phosphate level goes up. If it does, you need to continue soaking that decor, and use a phosphate removal resin to halt that leaching, before you add it to the tank. Or find alternative, phosphate free decor, as if you don’t, algae will start to grow on the phosphate rich decor surfaces as soon as you light the tank and fill it with water.

Control it in the tank

Phosphate control is critical to setting up a new reef tank correctly, as you need to keep levels consistently low from the start. The easiest and most common way to control phosphate is with granular ferric oxide, a phosphate removal resin, and the most common one of those is Rowaphos. This black/brown substance comes with a net bag, and you put it in the bag, then somewhere in your reef tank, in an area of high flow. This could be inside a filter or in a sump. Use the right amount of Rowaphos for your tank and it will absorb phosphate until its spent, and you change this chemical media on a monthly basis, replacing with new.

But the better, more effective way to use Rowaphos and other phosphate removal resins is to place them in a reactor. A reactor is a tube containing carbon or phosphate remover that tank water is pumped through via a powerhead. BY doing this, the media is all, always exposed to tank water and even tumbled, to ensure that every surface or every granule is available to take up the nutrient. If you have space, every reef tank should have a reactor, and some people have several.

Another popular way to control nitrate and phosphate is via an algae refugium. Usually in a sump, an area is created in the system, away from the main tank, where macro algae (types of tropical seaweed,) are purposefully grown. Add some macro algae to the tank, ideally Chaetomorpha, put a light over it, and it should grow, soaking up phosphate as it does. You then harvest a portion of algae every month or so, thus removing phosphate from the system. Locking a substance up and then removing it is known as nutrient export.

Chaetomorpha algae can be grown under a number of different lights and photoperiods, but its commonly lit for either 12 hours in a reverse cycle, (so only lit at night when the main tank lights are out,) or lit continuously for 24 hours. The reason for this is that like plants, macro algae produces oxygen in the light and CO2 in the dark, so to keep pH, oxygen and CO2 levels stable, reefkeepers employ those lighting cycles.

The best light for macroalgae is a purpose-built refugium light containing red, blue and violet diodes to best serve photosynthesis, but small lights aimed at planted nano aquaria can also be used.

Biopellets aren’t as popular in the Uk as they once were, but they are highly effective at lowering phosphates. Using a reactor, special carbon-based cream coloured pellets are tumbled at high speed. The pellets then provide a secondary food source for special nitrate and phosphate converting bacteria. Run pellets and once mature, you won’t need to run any other form of nitrate or phosphate control. Be careful not to add too many though, as they can lower phosphate to dangerously low levels and corals may have a negative reaction to having all nutrients stripped in a short period of time.

Probiotics are a popular way to control nitrate and phosphate using bacteria. Some salt now even contains probiotic bacteria. Add the right bacteria to the system, along with a secondary food source, and phosphate will quickly come down. Like pellets, probiotics don’t require any other form of phosphate control to be used and work better without it. Being bacteria, they work best on systems without UV sterilisers, which would naturally kill the bacteria in the water, but if used correctly probiotics can take nitrate and phosphate to very low levels.

Which one is right for me?

If you are new to reefkeeping, Rowaphos is probably the most widely used and best understood form of algae control and does exactly what it says on the tin. But a reactor is recommended long term. Algae refugiums are easy to set up, low risk and can be combined with Rowaphos for increased nutrient control. They also offer a refuge for tiny, useful invertebrates like Copepods, which go on to feed sensitive fish and corals as they reproduce.

Pellets and probiotics are more tricky to get right, but if you start off with them they are easier to manage than swapping to them from a different method, on a mature tank. Probiotics don’t use any form of equipment or power, although daily addition of bacteria and food source is required.

Most experienced reefkeepers have tried all methods and phosphate control and will have their own preferred method, or a combination.