How to cycle an aquarium

Categories: AquariumsWater Quality
Cycling is the single most important phase that any aquarium goes through, making sure your water is safe to add fish. Here’s how to do it. 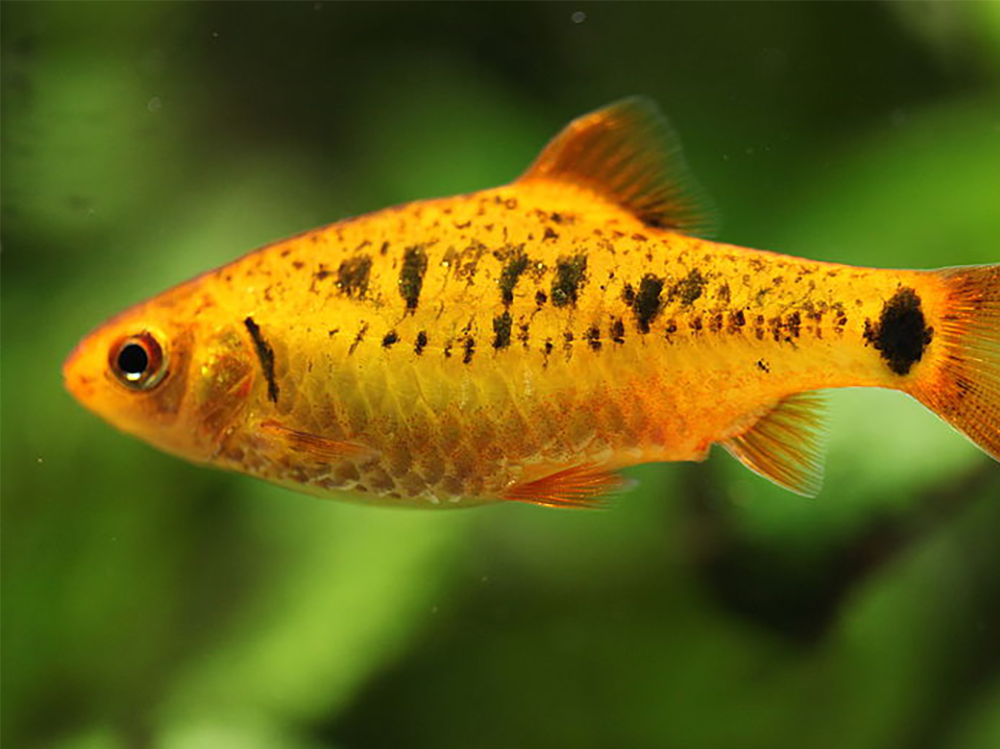 Cycling is the single most important phase that any aquarium goes through. Here’s how to do it.

Cycling is the phrase given to the biological maturation of a new aquarium. Every fish tank must first be cycled before fish are added, as without it, pollutants will build up to toxic levels and the fish will die.

To cycle, an aquarium must first have water and a filter. Ensure that a dechlorinator is used to remove chlorine and chloramine from tap water first, as these are powerful antibacterial agents put into tap water to kill bacteria. Once chlorine is removed and the filter plugged in and running, cycling can begin.

As good as any filter is, when it's bought new, it’s sterile and will contain no beneficial bacteria. We use live nitrifying bacteria to convert fish waste from toxic ammonia to less toxic nitrate, in a process called nitrification. Its part of the nitrogen cycle, a naturally occurring process where nutrients are continually cycled by bacteria, fish and plants, and water are kept pollution-free. So first we must add some live bacteria.

Some bacteria cultures dictate that fish are added on the same day, while others should be added before fish. Fishless cycling is a process whereby the aquarium is cycled and matured before any fish are added. Although cycling can take six weeks, ammonia and nitrite can climb to dangerous levels during that time.

Traditionally, hardy fish have been used to produce ammonia to cycle the filter and feed the bacteria. Zebra danios can tolerate low levels of ammonia and nitrite, although some argue that no fish should be exposed to any levels of ammonia or nitrite at any time as it compromises their welfare.

Fishless cycling omits fish and instead matures the biological filter using bottled ammonia. This can be done with or without live bacteria, but adding bacteria will speed up the process. An ammonia, nitrite and nitrate test kit are necessary to monitor maturation, both with fish-in and fishless cycling methods.

Ammonia is added to the aquarium water on a daily basis, either by hardy fish as they breathe and excrete or by the owner. A test kit will show a consistent level of ammonia in the water, followed by nitrite. The presence of nitrite will indicate that the first phase of nitrification is occurring. Ammonia is converted by Nitrosomonas bacteria into nitrite. The Ammonia level will start to come down as it does so, followed by a recordable rise in nitrite.

When nitrite starts to come down, that means that the second type of bacteria, Nitrospira, is now present in the filter. Nitrospira convert nitrite into nitrate, and when both ammonia and nitrite are testing at zero, and nitrate is starting to climb slowly, the tank is cycled, mature, and ready for fish.

New Tank Syndrome occurs when there are insufficient nitrifying bacteria in the system to convert the ammonia and nitrite. If fish are added too soon, too many fish, or not enough bacteria, ammonia or nitrite levels rise and fish become sick and die.

Any aquarium under six weeks of age should be considered immature and liable to New tank syndrome. Even if bacteria have been added. That’s why new aquariums should only be stocked slowly, and with a few, small, hardy fish. Too many fish too soon and there will be problems.

What to do if ammonia or nitrite is found

If fish are already in the aquarium and a water test reveals levels of ammonia or nitrite, action must be taken. Conduct a 50% water change to dilute the levels by half, then add some live nitrifying bacteria. Ammonia can be detoxified and although it will still show as ammonia on a test kit, once done, it will be in its non-toxic, Ammonium form.

Stop feeding, and ensure that there is plenty of oxygen in the tank to aid breathing. Check that the filter is plugged in and running, and leave the biological filter alone. Don’t wash or replace any filter media, and test daily until levels have returned to zero.

Can I be alerted to bad water quality?

Yes, a Seneye aquarium monitor can send you a notification if ammonia is present, or a basic ammonia alert can be placed in the tank and will change colour if there is a problem. Bad water quality is most common in new aquariums, although a change of filter media, dead fish, power cut, use of medication or overstocking can also cause ammonia and nitrite presence.

Every aquarium owner should also own test kits, to enable them to know the ammonia, nitrite and nitrate levels of their aquarium.