Why you have to test aquarium and pond water

Categories: PondsAquariumsWater Quality
An aquarium or pond is a thing of beauty, but without testing the water that our aquatic creatures live in, it can all go horribly wrong 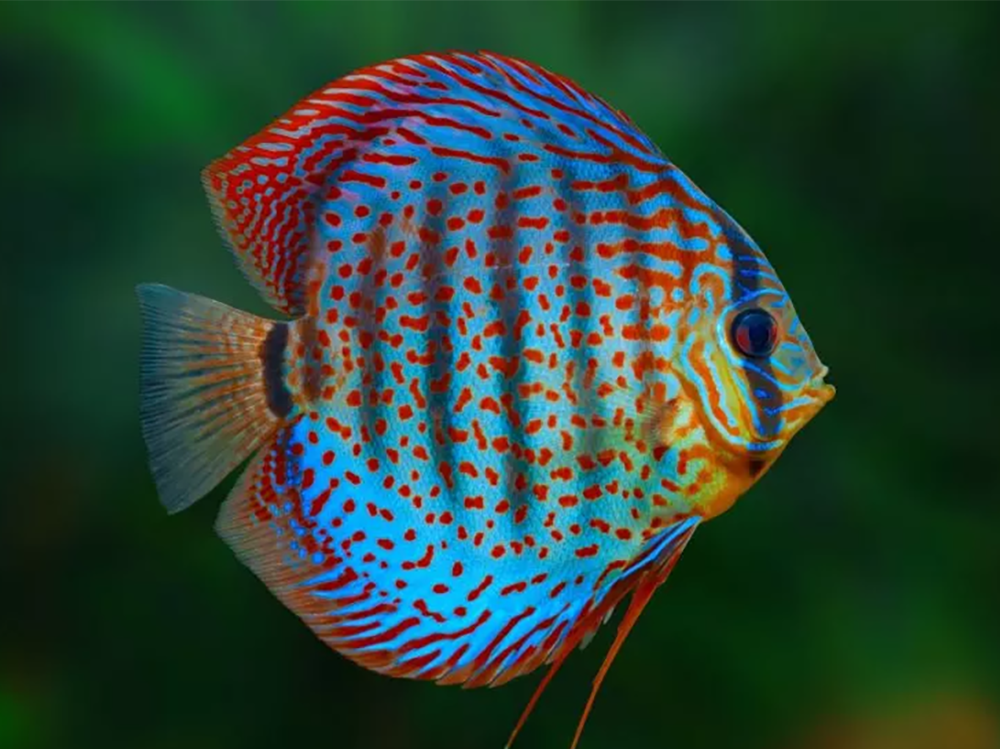 An aquarium or pond is a thing of beauty, and fish, plants and corals, a miracle of nature. But without testing the water that our aquatic creatures live in, it can all go horribly wrong…

The basics of why you should test fish tank water

All fish produce invisible waste products that they release into water, 24 hours per day. The key one that we test for is ammonia, emitted by fish via their gills, and when they go to the toilet. We can’t see ammonia but it is very toxic to fish, and the only reason they aren’t killed by it in the wild is the vastness of the bodies of water they live in, like seas, rivers and lakes.

There, ammonia is diluted, washed away, and converted by a plethora of naturally occurring microbes that together form an ecosystem. Where fish naturally occur in the wild, the water is always in balance, with no detectable levels of ammonia.

In the aquarium and pond we keep so many more fish per volume of water, when compared to the wild, that the amount of ammonia produced by the fish is disproportionate to that that can be diluted or washed away, so we need to deal with it with biological filtration.

If we don’t, ammonia quickly builds up in the aquarium water and poisons the fish, and that is the number one reason why people lose fish in newly set up aquariums and ponds. Too many fish, too quickly, and nothing to deal with the ammonia that builds up. The fish get sick within hours and days, and die, leaving the poor new fishkeeper scratching their heads.

The new tank looks shiny and new, the fish didn’t look diseased, had no white spots, and the water looked clear. The tank was plugged in, filter running, water at the right temperature and everything was fine for a few days - the fish even fed - but then there was a die-off. Why?

This is where the experienced aquarist employs some detective work. Everything was plugged in so we must assume that there was sufficient oxygen (although oxygen test kits are available.) The water was warm enough, so temperature couldn’t be an issue, and the water is clear so we can’t see anything visibly wrong on the face of it. We need to test.

Aquarium water can be crystal clear but also deadly at the same time, as we can’t see ammonia, or what it's converted into, and there is no difference between a pH of 6 or 8 to look at. Yet a pH of 6 is 100 times more acid than a pH of 8. And that’s a big difference. Time to test.

The freshwater aquarium or pond owner will need to arm themselves with four test kits - pH, ammonia, nitrite and nitrate. In the Nitrogen cycle, ammonia is converted by nitrifying bacteria into nitrite (also very toxic,) and then nitrate.

Its frequent monitoring of those three parameters that helps us track how the freshwater aquarium is maturing, as it’s only when ammonia and nitrite levels are constantly testing at zero, that we class an aquarium as mature. And if levels of ammonia and nitrite are anything above zero, it’s not safe for fish.

pH, nitrite and nitrate can be tested quickly and easily on test strips, but liquid test kits are much more accurate (and can be more cost effective,) and are also necessary for testing the most important one - ammonia.

pH, ammonia, nitrite and nitrate can also be purchased combined as a master test kit, or with even more tests in a Lab test, or CombiSet.

In new aquariums, before and after the first fish are added, water testing should be done daily. Write the results down every day or log them on an excel spreadsheet.

Test results should show no ammonia or nitrite before fish are added, then we would expect some ammonia from the first fish waste, followed by nitrite in the next few days and weeks, as colonies of Nitrosomonas bacteria form and start to convert the ammonia into nitrite.

Once ammonia and nitrite has gone up, gone down, and stayed down, maturation has been achieved, and water testing can move to weekly. But any unusual behaviour from the fish like rapid gill movement, gasping, shimmying, sitting at the bottom or of course death, should always mean reaching for the test kits to make sure that the water is ok first.

Test kits can provide other useful insights too. Water hardness can be tested with KH and GH test kits. These are useful when keeping fish which require soft or hard water specifically, like Discus, (soft) or Lake Tanganyika cichlids (hard).

In tanks without plants, phosphate can be linked-to nuisance algae, so a phosphate test kit can often be useful in those situations. A TDS monitor (total dissolved solids) can be used to monitor the performance of a reverse osmosis unit, as well as to test TDS levels in your tap water.

Pond water is similar to aquarium water in that you will need tests for pH, ammonia, nitrite and nitrate. This will aid monitoring of filter performance, and nitrate testing will indicate when water should be changed. Like with aquariums, phosphate can often be linked to Blanketweed problems, and if you keep koi, the KH in pond water should be monitored to ensure it doesn’t drop too low.

If you just keep marine fish on their own, ammonia, nitrite and nitrate are the most important three just like with freshwater fish, but if you opt for a reef tank you’ll need some extras. KH, Calcium, Magnesium, Nitrate and Phosphate should be tested and logged on a weekly basis, to ensure levels in the seawater don’t degrade.

The best salinity test is a refractometer, and salinity should be tested first, before testing for KH, Calcium and Magnesium.

How to rectify a water quality problem

Swell UK provide the full range of aquarium, pond and marine test kits, as well as products to remedy any water quality issues if you find them. Biological filters are of course essential, but if ammonia or nitrite is present, live, beneficial bacteria should be added to help convert that toxic waste into less harmful nitrate.

In water quality emergencies, use ammonia remover, and change the water with a water conditioner.