How to manage reef tank KH and have stable alkalinity 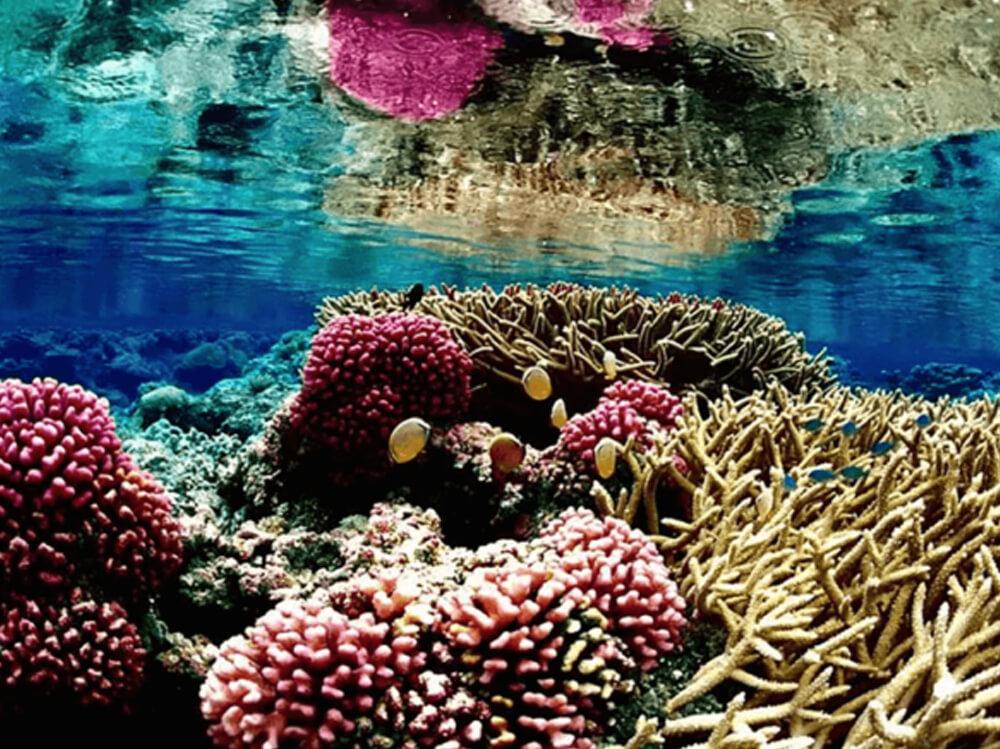 In a reef tank KH is probably the most important water quality parameter after salinity and temperature. More important maybe, than Phosphate.

Corals can survive a wide range of Phosphate levels but if the KH is too low for a prolonged period, all aquarium corals will die.

KH is also known as Carbonate Hardness or Alkalinity, and its the aquarium water parameter which can alter the most in a reef tank on a daily basis. Corals use Carbonates to build their skeletons and rapidly decrease KH in the marine aquarium. If there’s one test kit you should arm yourself with as a reefkeeper, its KH.

The KH in natural sea water is around 7-8, so if you test KH on a regular basis and add buffers to maintain that value, your corals will be ok. Aquarium salts vary with regard to their recipe but most standard salts produce water with a KH of 7-8, like natural seawater, and Pro recipe salts may produce KH values between 9 and 12.

Raised Alkalinity provides a certain amount of extra buffering, so if you start with a KH of 12, the tank will be able to go for a longer period before the KH drops below 7, versus salt which starts with a KH of 7. The issue with that, however, is that fluctuating KH levels aren’t good for corals either, so if you use a salt with an elevated KH, you should aim to maintain that same KH in between water changes.

As a general rule reefkeepers opt for a high KH to maintain maximum growth, and a lower KH for maximum coral colour, although this may be anecdotal. Hard corals consume a lot of Alkalinity when they grow. Soft corals less so.

How to raise KH in a reef tank

To raise KH add KH buffer to the tank water. Test first, add some buffer, then test again. Don’t raise the KH by more than 1 in a day, and keep a log of your dosing so that you know the KH consumption of your tank. If you know that you need to add 10ml of KH buffer per day for example, you can then set up an auto doser to do that for you, in tiny increments throughout a 24 hour period. This again is best for stability, and stability is key in reef keeping.

If you don’t want to use buffers then a water change will increase KH, although a well-stocked reef tank may need daily water changes in order to maintain KH without extra buffers being added.

Another way to raise the KH is to fit a Calcium Reactor. These fairly complicated devices use a pressurised CO2 kit and carbon dioxide to lower the pH of the water in a reactor containing coral gravel. When the pH drops the gravel dissolves, releasing carbonates, Calcium and magnesium, and trace elements, buffering the water and raising the KH. Calcium reactors are less popular now that auto dosers are used, but they still very effective and were key to a successful reef aquarium and stable water parameters for hard coral reef tanks in the past.

How to lower KH in a reef aquarium

A liquid test kit may reveal that the KH is very high, at 15 for example, or just higher than you want it, and say 10. If you have corals in the tank then the way to get the KH down is to do nothing. Don’t add any more buffer and turn the Calcium reactor down or off completely. The corals in the tank should use up the KH value over the next few days and weeks, bringing it down to the desired level. Once its at that level, you can start dosing again, but daily testing of KH is the only way to determine accurate KH buffering so that it’s not too much or too little.

Another way to bring down KH in reef aquariums is to change the water, but this will only work if the KH of the new water is lower than that in the tank. Always check salinity first before adding any buffers as if the salt level is too high, other parameters like KH, Calcium and Magnesium may also be too high. And too low if salinity is too low. Get the salinity right using a refractometer and buffering, and the saltwater aquarium hobby as a whole, will be much easier.