What is a biotope aquarium?

Categories: AquariumsAquascaping
A biotope aquarium contains fish and plants that live together in the same place in nature. It replicates the habitat, water parameters and materials found there. 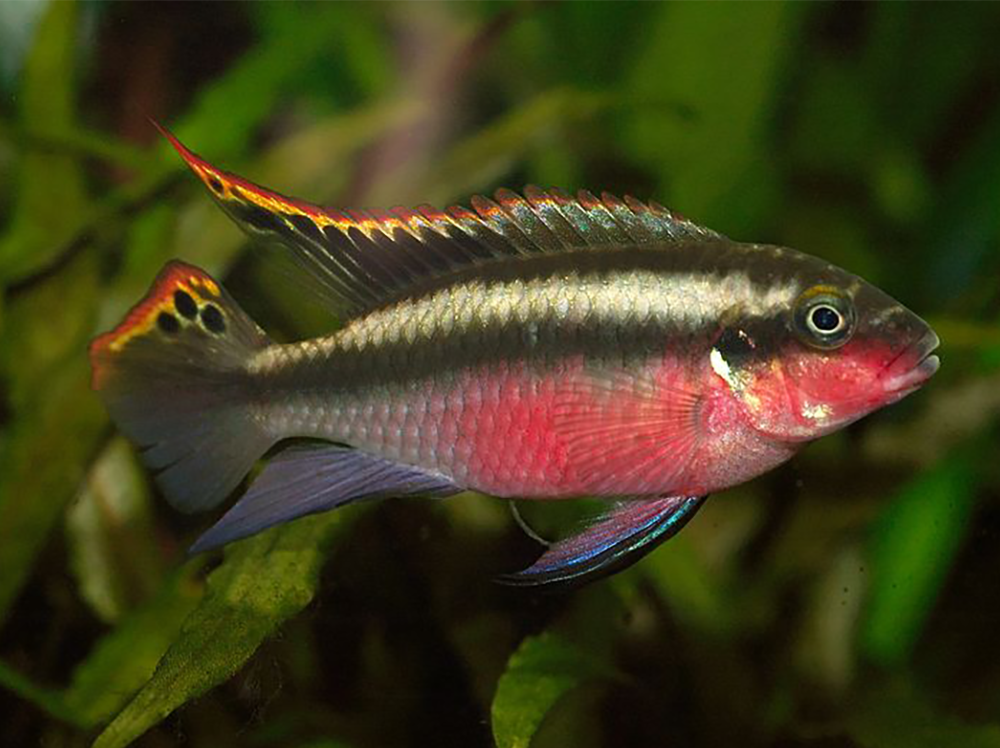 A biotope aquarium contains fish and plants that live together in the same place in nature. It replicates the habitat, water parameters and materials found there, like wood, sand and leaves, and is decorated to look as it would look if you were to snorkel underwater in that very place.

Traditionally biotopes have been quite general like South American, Asian or African, although those three areas are so vast and so varied that you wouldn’t be able to class any South American tank as a biotope because South America stretches from northern Colombia and Venezuela to Southern Chile and Argentina and contains everything from cool hill streams to hot jungles, swamps and marches to deep lakes and mangroves.

Asia too stretches from the Middle East to the North Pole to Russia and Indonesia, so one tank couldn’t possibly some-up all the habitats there. Modern biotope aquariums are very much more zoomed in, to replicate a particular stream or lake, and maybe even a particular place on that river.

The advantages of biotope aquariums

The advantages for fish are that by creating a habitat similar to that they evolved to live in in the wild, they should be more settled, show more natural behaviour, and even breed. Some wild-caught fish may have cryptic colouration or behaviour to blend in with sunken leaves or sift fine sand, and if you provide that for them in the aquarium they should be more environmentally enriched and hopefully, happier.

Fish that live in the same biotope have evolved to live together and fulfil different niches, just like the wild birds in your garden, and purists would argue that its the best way to keep fish in aquaria.

The disadvantages of biotope aquariums

It can be hard to find out what lives with what, however, and maybe to obtain some biotopically correct species at all. Even if you can get the right fish and plants, where are the wood and leaves from, and if you really want to replicate nature the tank would be huge, with terrestrial plants lining it, and rainfall?

Biotopes are far from idyllic either, as for every species there is a predator. Predators and prey should not be confined together in the same biotope aquarium as the inevitable will happen. Its also against the law to knowingly place fish in harm’s way. So with every biotope, there must also be some poetic licence.

Some biotopes are easy to create, however, and suit the fish too. The cichlids of Lake Malawi occur nowhere else on earth, so by keeping any Malawi cichlids together you are in theory running a Malawi cichlid biotope. South America can be zoomed in to the Amazon basin, which is still massively varied, but how about a blackwater biotope containing fish from the Rio Negro in Brazil. There it’s home to Cardinal tetras, Rummynose tetras and the lovely Crenicara filamentosa. Or if you prefer larger fish how about Threadfin acaras, Uaru, Semaprochilodus and Leporinus?

South-East Asia is rich in biotopes, and you could create an Indian hillstream, Burmese Lake or a Thai blackwater peat swamp.

Take a look at your fish collection and see if you have any fish which live together in the wild, and which decor, water parameters and tankmates they would prefer. A Biotope doesn’t have to be large and could contain tiny Pygmy rasboras from Malaysia or BUmblebee gobies from Indonesia. Research the habitat of your favourite fish and set up a tank specially for them and those they live with in the wild. Tracking down fish can be fun and its a way of keeping fish as naturally as possible, while also offering the opportunity to see them in their best light.