Pond filter range suitable for ponds up to 34,000 litres 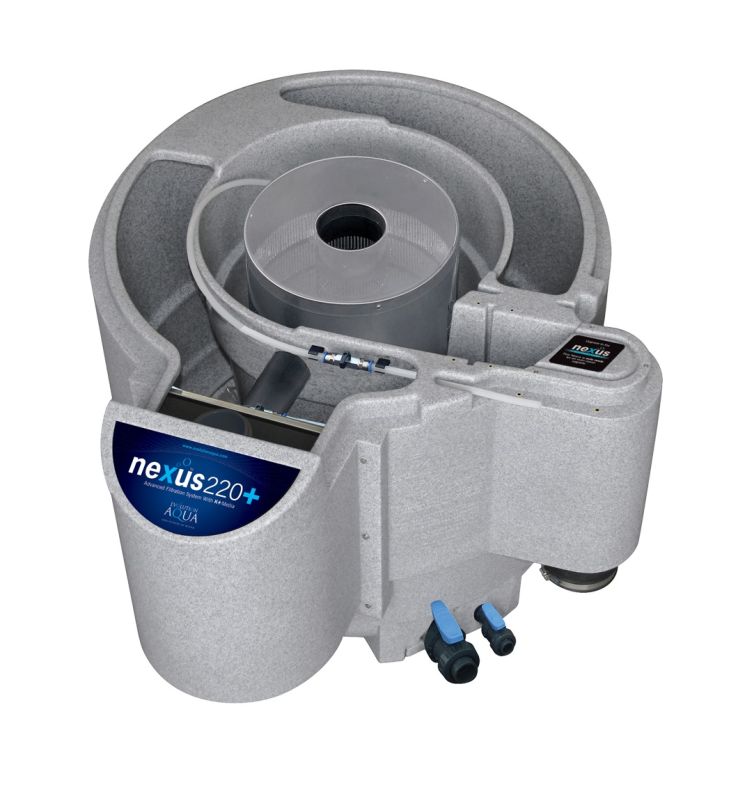 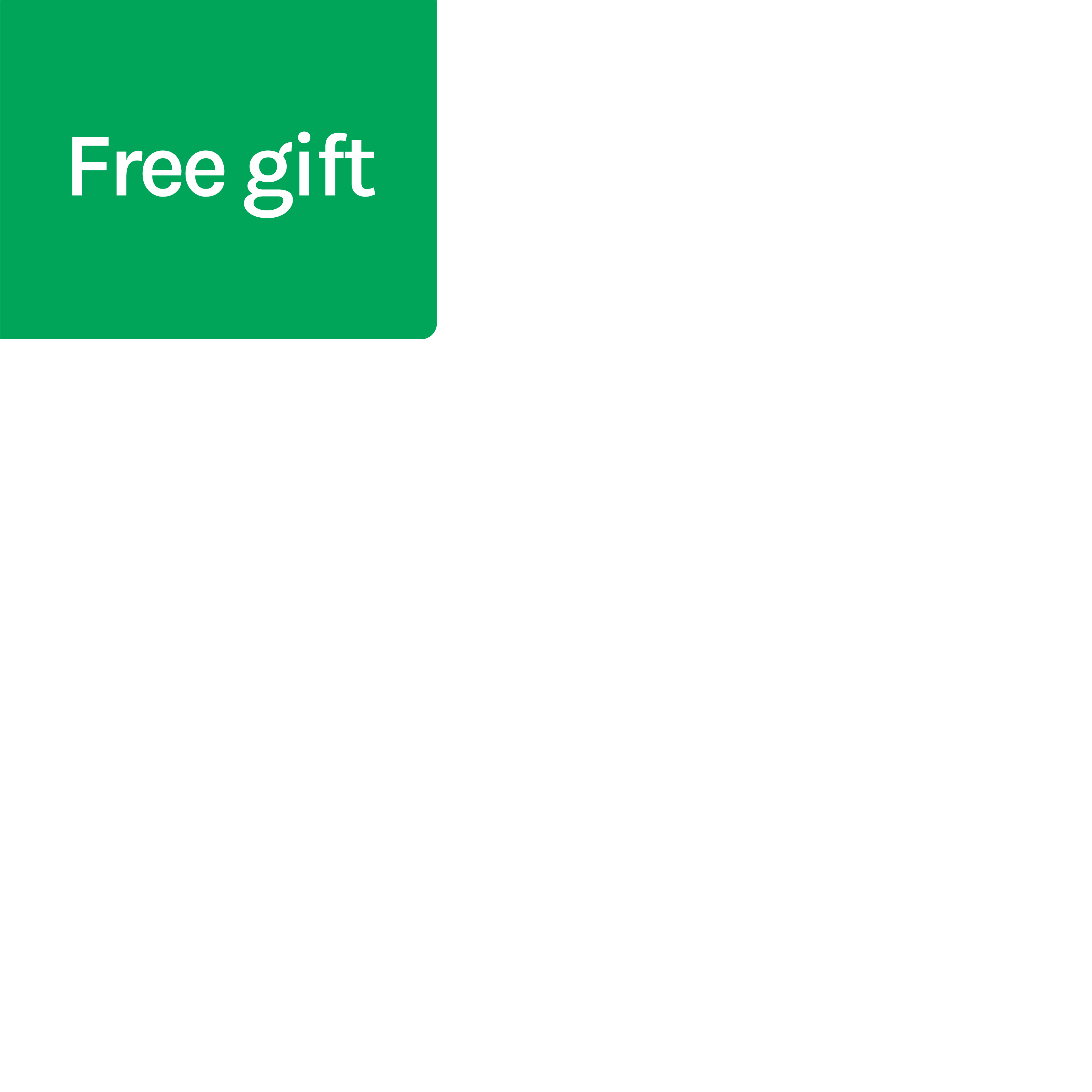 Skip to the beginning of the images gallery
At a glance... 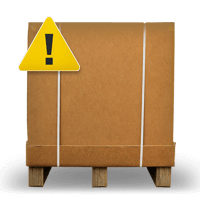 Large sizes may be delivered on a pallet for protection in transit.

After many years of research, Evolution Aqua have now developed a new media that not only gives class leading surface area, but also overcomes the problem of long maturation times. K+Media with its innovative design, and class leading surface area provides enhanced biological and mechanical filtration.
As Evolution Aqua extrude K+Media, Minerals and Enzymes are added to the raw material. The result of this process, unique to Evolution Aqua, is a filtration media that not only outperforms most of its competitors due to its large protected surface area, but also answers the problem of how to speed up the time taken to mature your filter.

As with all Evolution Aqua filtration systems, Nexus+ are precisely manufactured at their factory in the UK. The shell of the unique multi chamber filter is formed using specialist rotational moulding machinery. High density polyethylene (HDPE) is injected into a Nexus shaped mould where it is rotated through 360 degrees whilst being exposed to incredibly high temperatures. Once formed, the robust, toughened shell is removed from the mould and left to cool. Precision cut stainless steel panels are fabricated to make the EAZY and grill plates which are then inserted into position inside the unit. A series of pipework, connectors and valves are installed that make the unit ready to hold water. Airline and fixings are also carefully installed which enable the moving bed and cleaning process to function. K1 Micro is added to the EAZY and K+Media is packed ready for adding into the outer chamber.

Combining a tried and tested, precision manufacturing process with award winning design, and with K+Media and K1 Micro at the heart of the filtration, the Nexus+ will consistently deliver crystal clear, healthy water, allowing Koi and pond fish to thrive. With automatic cleaning functionality now even easier to install, Nexus+ is the ultimate filter system of choice.

How the Nexus+ Works

The Nexus+ filter is an innovative biological and mechanical filter system in one. Water enters the Nexus+ via the inlet into the inner chamber which forms as a vortex allowing larger solids to settle out. The water then passes through the Eazy where the finer particles are removed at the mechanical stage of filtration. From the Eazy the water passes into the outer chamber where the biological stage of filtration takes place using the new K+Media Moving Bed.

The water then passes through the grill into the Exit Chamber, where it is returned to the pond through the outlet. The Eazy is cleaned by diverting the air from the Outer Chamber to the Eazy using the air valves or by installing the automatic cleaning system which makes the cleaning process even easier, as the filter can be cleaned even when you're not there.

Nexus+ filter systems can be easily installed on gravity-fed or pump-fed set ups.

*Free voucher cash back subject to terms and conditions.