Which aquarium test kits do I need for my tank?

Categories: AquariumsWater Quality
All tropical, coldwater and marine aquariums should be tested for Ammonia, Nitrite and Nitrate. We use these test kits to tell us if there are beneficial bacteria present. 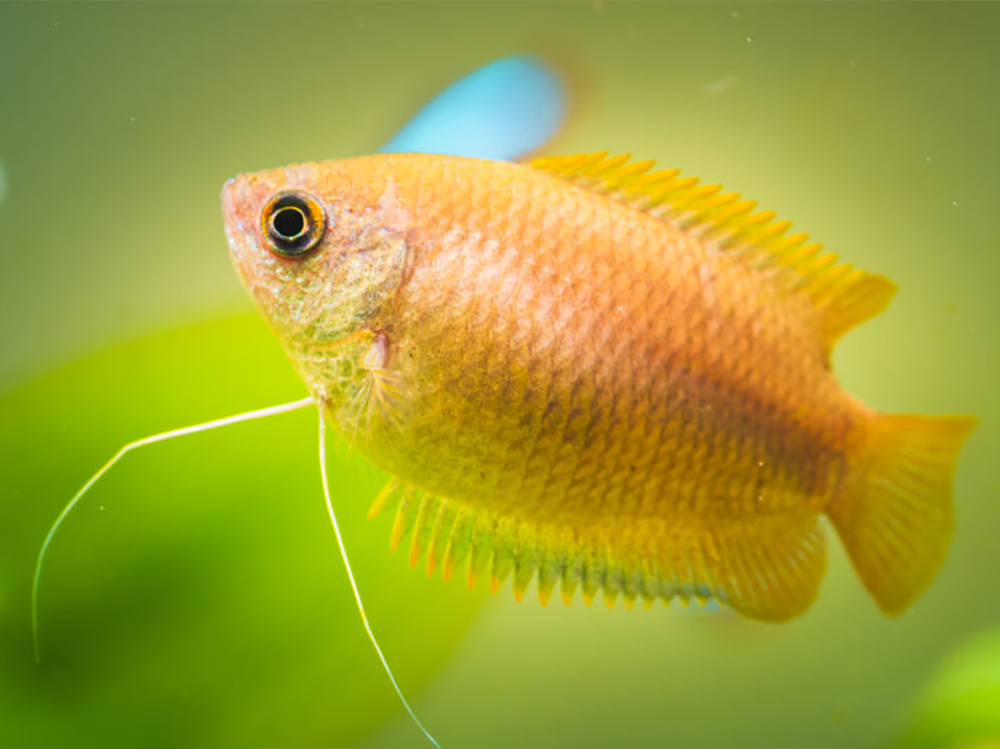 All tropical, coldwater, marine aquariums and ponds should be tested for Ammonia, Nitrite and Nitrate.

We use these water testing kits to tell us if there are beneficial bacteria present in the system, if it’s converting fish waste into less harmful substances, and if the water is safe for our fish. We test the pH too, but its often less life-critical to fish than ammonia. Ammonia is very toxic to all fish and can kill them, even in very low levels, so every fish owner needs an ammonia test. Nitrite is also very toxic however before being converted in Nitrate, so we need multiple test kits as water parameters are often interrelated.

If we have algae problems we may also test for Phosphate, which can be an algae nutrient, especially in marine aquariums. If we want to know if the water is hard or soft, acidic or alkaline, then we use pH, KH (carbonate hardness,) and GH (general hardness.) pH, GH and KH are important if we are trying to create specific soft water conditions for fish like Discus, or hard aquarium water conditions for Lake Tanganyika cichlids.

For marine tanks we use an aquarium test kit for pH, ammonia, nitrite and nitrate too, to check that the filter is working, but if we want to grow corals there are some other tests we need to include. Phosphate, as corals don’t like high phosphate levels, KH (also known as Alkalinity in the marine community,) Calcium and Magnesium. Other tests can also be useful like Iodine and Potassium. Lastly its not so much a test kit as an instrument - a refractometer - to test the saltiness of the water. If the water isn’t salty enough or is too salty it will also effect pH, KH, calcium and magnesium.

For new ponds we test ammonia, nitrite and nitrate as well as pH, as pH can be dangerously high in new ponds if concrete has been exposed to the water during its construction. KH can be handy to know and buffer in koi ponds and phosphate may play a key role in algae such as blanketweed. A salt test can also come in handy if using salt as a pond medication, as not enough and disease pathogens aren’t affected, and too much and it can kill your pond plants.

Are some aquarium water test kits better than others?

Liquid test kits tend to be more accurate and better value than dip-strip, test strips style test kits and tablet tests, although test strips are super quick and easy for an indication of water chemistry in just seconds. Liquid tests include a test tube and can vary in their accuracy but the more expensive the test kit is, the more expensive the components tend to be, and the more accurate the test. Always make sure test kits are in date and instructions are followed to the letter.

How often should I test the tank or pond water?

In tanks and ponds under six weeks old, you may have to test the water daily, especially if ammonia or nitrite are found to be present. Test the water every time there’s a problem, like dead or sick fish and test the water on the day you want to purchase any new fish to make sure that the tank or pond is ready. For mature systems that are free of problems, a monthly water test may be all that is required. Log all your test results for a quick reference, and comparing results will help you to understand your tank or pond and its biological processes.

Keep test kits out of the reach of children and use gloves and safety goggles if the manufacturer instructs you to do so. Never wash out test tubes in tank or pond water. Always check the water temperature just to make sure that that it is where it should be for your chosen fish.