What is a tankbuster fish?

Categories: AquariumsFish
Tankbuster is the term given to freshwater tropical fish which grow huge and outgrow their tanks. It’s also been known for big, powerful fish to actually break tanks. 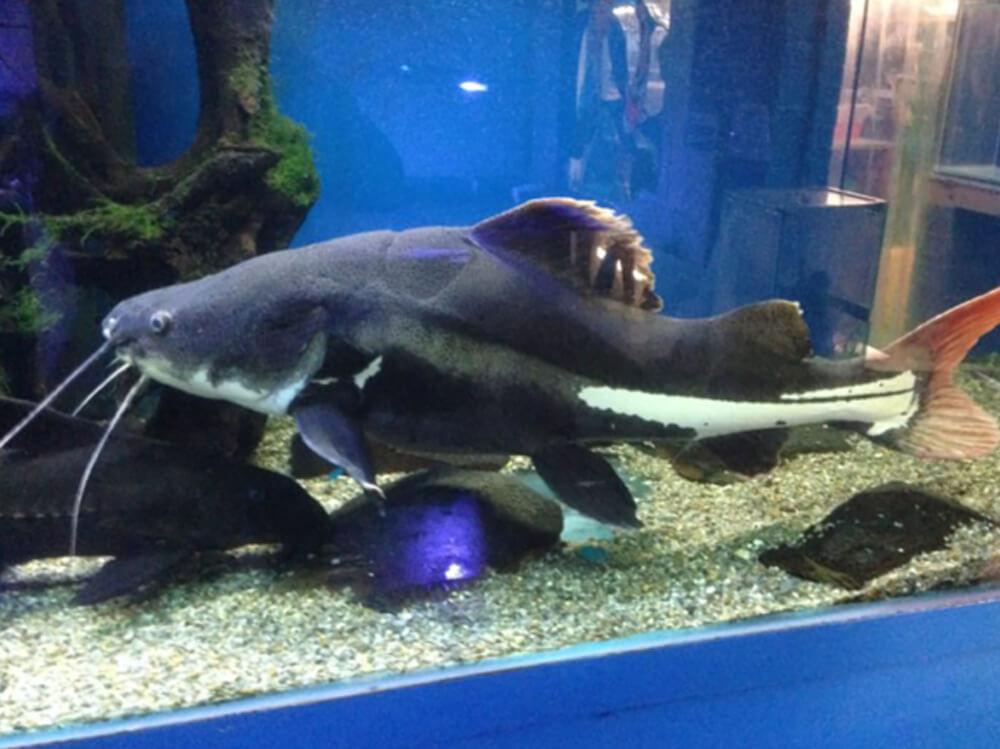 Tankbuster is the term given to freshwater tropical fish which grow huge and outgrow their tanks.

It’s also been known for big, powerful fish to actually break tanks, usually by thrashing rocks against the tank glass with their tales. Big fish can break glass heaters too.

Tank buster fish usually grow to a length of two feet or more, making them way too big for average aquariums, and requiring a custom-built fish tank or a tropical pond. They are often cheap and widely available as juveniles, but they put on phenomenal growth and when they get big, few people can house them long term. Public aquariums are full of rehomed tankbusters and cant take in any more so monster fish become worthless and are a problem for the hobby.

Here are some of the most common tankbusters and their adult sizes:

It’s clear from the adult sizes of the aquarium fish species listed above that suitable forever homes would have to be huge, and be packing some serious filtration. Large fish are also long-lived (20 years or more,) so the cost of heating large aquaria and feeding such large fish would also have to be taken into account. If you want to watch such huge tank buster fish in massive aquariums, a visit to a public aquarium comes highly recommended.

Even a 12" fish can outgrow some home aquariums so always research species, their adult size and their long term care before making a purchase.