How many tropical fish can I put in a 40 litre tank?

Categories: AquariumsFish
Fish stocking levels rely on several factors, but if your aquarium is more than 6 weeks old and has a mature filter, here are our recommendations. 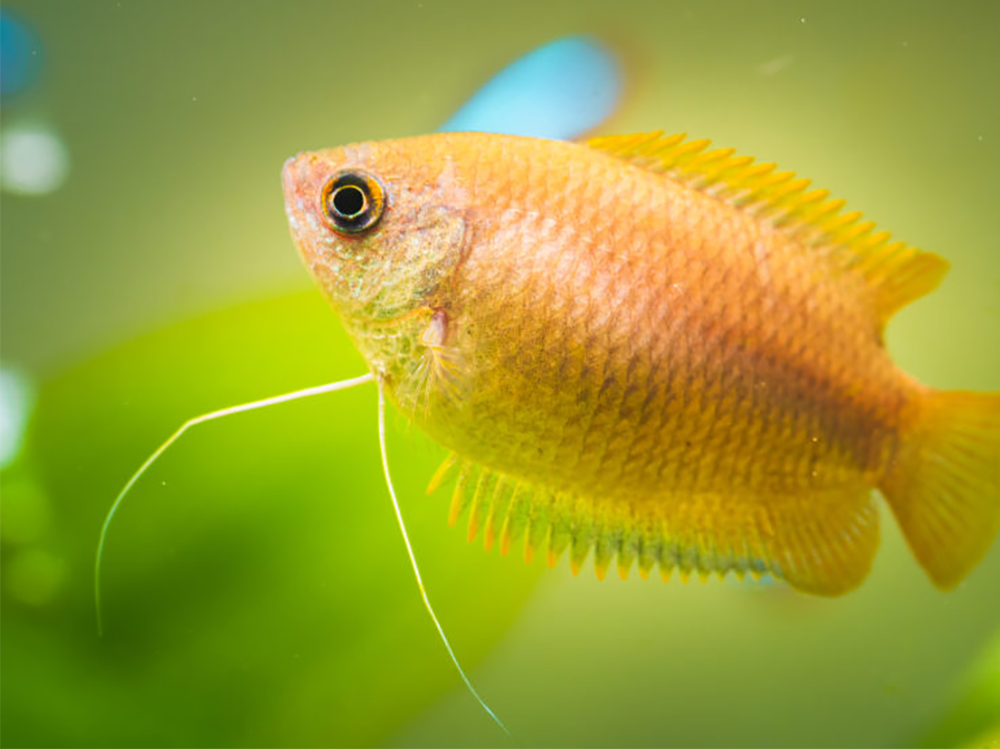 Fish stocking levels rely on several factors including the type of filter used, the amount of food that’s fed, the maturity of the biological filter, water temperature, tank surface area as well as the type of fish! Despite this, if the aquarium is more than six weeks old and has a mature filter, here are our recommendations.

If the fish are an inch long like Neon tetras, White Cloud Mountain minnows or male guppies, we recommend a maximum of around 15 fish in total. But do bear in mind that Neon tetras should be kept in groups of more than five. We wouldn’t recommend many species over one inch in length in a tank of that volume unless they were slow-moving like Honey gourami, or of course, a single male Siamese fighting fish kept on its own.

Luckily there is lots of choice available for 40 litre tropical and temperate (unheated,) aquariums as the variety of nano species becomes ever wider. Celestial Pearl Danios would make great residents in a 40-litre tank and they can be bred. Corydoras are a little large but luckily there are three pygmy species that wouldn’t outgrow it and could even be kept in groups in a tank of that size - C.hasbrosus, pygmaeus and hastatus.

Otocinclus, or Midget Sucker catfish, are great, small-sized algae-eating catfish, but stocking could be increased by adding tiny algae eating shrimp, like Cherry shrimp, which contribute little to the bioload of the aquarium. You could specialise and keep a pair of Killifish in a 40-litre tank, or even tiny shell-dwellers like Neolamprologus multifasciatus that live and breed in empty snail shells.

Most 40 litre tanks have a compact footprint and may only be as long as they are tall, so stick to fish that don’t need lots of swimming space and although they are one of the hardiest fish of all time and would survive, Zebra danios really need a longer tank with more space to exercise. And although a filtered 40 litre aquarium is far better than a bowl, it's too small for any goldfish long term.

The golden rules of fishkeeping